30-year-old from Albania tries to rape a minor in Prizren: Do not shout 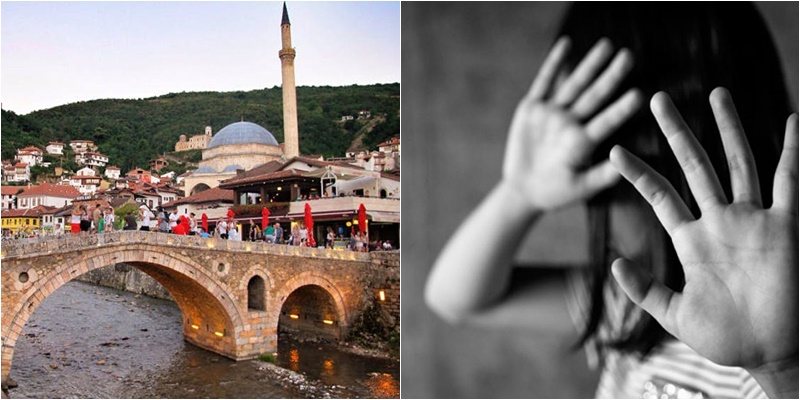 Kosovar media report that a 30-year-old Albanian has attempted to sexually abuse a minor girl in Prizren. The event took place on November 9 this year, but recently the Basic Court in Prizren has imposed a detention measure on the Albanian youth. The minor was returning from school, while he suddenly grabbed her by the arm and told her not to shout, as he would not do anything to her. The 30-year-old had gone to stay temporarily in Prizren.

On November 9, 2021, in the afternoon, he tries to perform the sexual act by grabbing the minor by the arm, stops him and addresses him with the words "stop doing nothing and telling him" do not shout "and touches him in body parts attempting to sexually assault the same. On 09.11.2021, around 17:30, a female juvenile "victim" informed that while she was returning from school, an unknown person tried to rape her. The relevant police unit had started the investigation, as according to the report of the victim, the suspect was unknown. During the investigations by the specialized unit from the regional directorate in Prizren, through intelligent information and cooperating with citizens, the regional investigators have managed to identify and detain the suspect in the case of attempted rape. The suspect M. Xh, born in 1991, an Albanian citizen temporarily residing in Prizren, was arrested and detained on a criminal charge. The State Prosecutor was informed about the case and issued a detention order within 48 hours. The case is being investigated by the regional police in Prizren.