The affair of the incinerators, the well-known journalist gives the sensational information: Waves of arrests at different levels are expected next week 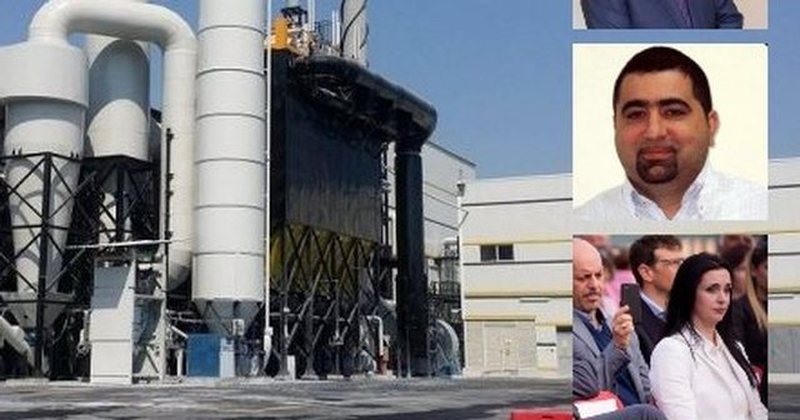 In a direct connection with "Milori Live", Klan News journalist Glidona Daci reports information received from unofficial sources on the issue of incinerators. The journalist says that new arrests are expected next week, but it is not yet known which of the incinerators will be signed by the Special Prosecutor's Office.

Glidona Daci: At least according to the information we have been able to provide unofficially, the Special Prosecutor's Office is about to close another phase of the operation and arrests for a group of other people, who are suspected of being involved in the concession of incinerators. It is expected that at least during the coming week there will be developments in terms of this issue, given that it is divided into three different issues, the Elbasan incinerator, the Fier incinerator, and the investigations also continue for the Tirana incinerator.

It is not yet known for which of the incinerators arrest warrants will be signed by the Special Prosecutor's Office, but at least unofficially we have been told that we expect to have new arrests next week in terms of incinerators.