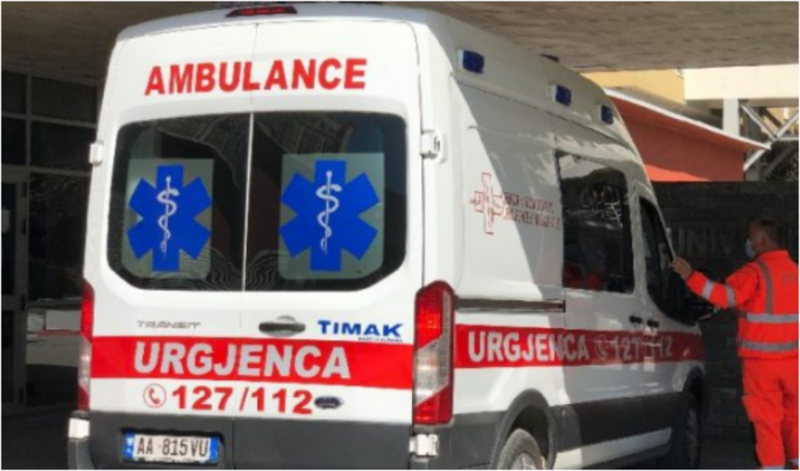 A serious incident occurred today in Pogradec, where a police officer hit a 13-year-old and left the scene.

On 29.06.2022, the Regional Directorate of AMP Korça has referred the first investigative materials to the Pogradec Prosecutor's Office, as well as has made the search for the police officer N / commissioner AA, suspected of "Violation of traffic rules" and " Leaving the place of the accident ”, provided by article 290 and 273 of the Criminal Code.

From the first actions it results that the police officer, on 28.06.2022, while driving his vehicle, injured the minor citizen OS, 13 years old, who after receiving treatment in the Korça hospital left for the apartment.

As above, after the investigative actions in consultation with the ready prosecutor, the materials in free condition were referred to the citizen MA, as a suspect for committing the criminal offenses "False statement before the judicial police officer" and "Actions that hinder detection of truth ”, provided by article 301 and 305 / b of the Criminal Code.

AMP remains committed to its mission to ensure law enforcement and invites citizens to report any case of abuse or violation of the law by State Police employees, by calling the green number 0800 90 90.