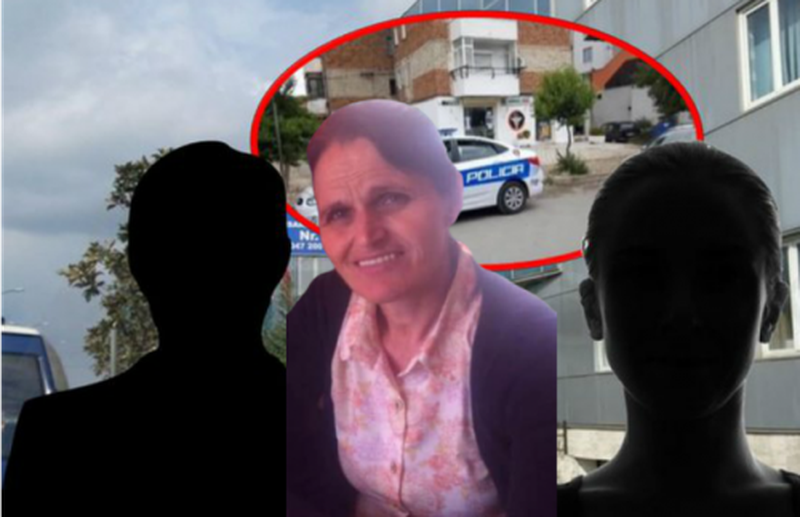 The Court of Appeal has left Shefqet Lika in prison, the 56-year-old who is accused of driving his wife to commit suicide.

The court of Tirana imposed a security measure of "arrest in prison" on him on September 8, but the 56-year-old appealed the decision, requesting that measures be imposed on him "Compulsion to appear before the judicial police".

But the appeal has upheld the decision of the Tirana Court of Tirana, for the 56-year-old man who is under investigation, as a suspect for committing the criminal offenses of "causing suicide" as well as "actions that prevent the discovery of the truth".

Decision of the Court of Appeal

On 05.09.2022, around 07:30, at Police Station no. 5 Tirana, the citizen with the initials SB has appeared, who has reported that he has doubts about the death of his sister, towards her husband with the initials SH.L, who is suspected of committing the criminal offense of "causing suicide" as well as "Actions that prevent the discovery of the truth".

The Court of the Judicial District of Tirana has conducted the trial related to the assessment of the arrest and the determination of the measure of security "arrest in prison", for the person under investigation SH.L, suspected of committing the criminal offenses "Causation of suicide" as well as "Actions that prevent the discovery of the truth", provided by articles 99 and 301 of the Criminal Code.

The assessment as legal of the arrest in flagrante delicto of the person under investigation L.

The appointment as a measure of personal security against the citizen SH.L, that of "arrest in prison", provided by Article 238 of the K. Pr. Criminal.

The case on appeal was examined on the basis of the appeal made by the person under investigation SH.L, who requested the change of the decision, the appointment of the measure of personal security "Compulsion to appear before the judicial police".

In the following, the Court of Appeal Tirana, composed of Judicial Reporter Mrs. Elona Toro, with decision no. 856 dated 04.10.2022 decided: