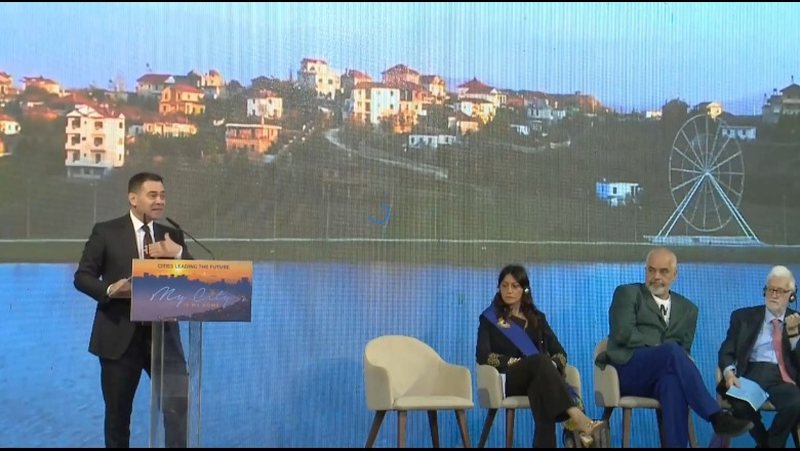 Speaking at the International Conference "Towards the Future: My City, My Home", a platform for dialogue and exchange of ideas focused on involving communities in decision-making and shaping the future, Ahmetaj stressed that initially development was revolving only around Tirana, but now he has spread throughout the country.

Our ideas for the future of the city but looking at the whole phenomenon, basically European politics, our policy on the gravity of cities as centers of economic development.

With the development of the capital we began to think that the country revolves around Tirana.

Now we have the opportunity to say it is not only Tirana, it is Vlora, Fieri, Durrësi, Korca, Shkodra, so today the country economically revolves around cities, through investments, support of new enterprises, creation of new jobs.

I want to tell you that only Vlora needs 1 thousand young men and women to fill that 1 thousand vacancies that are in the city ", he said.