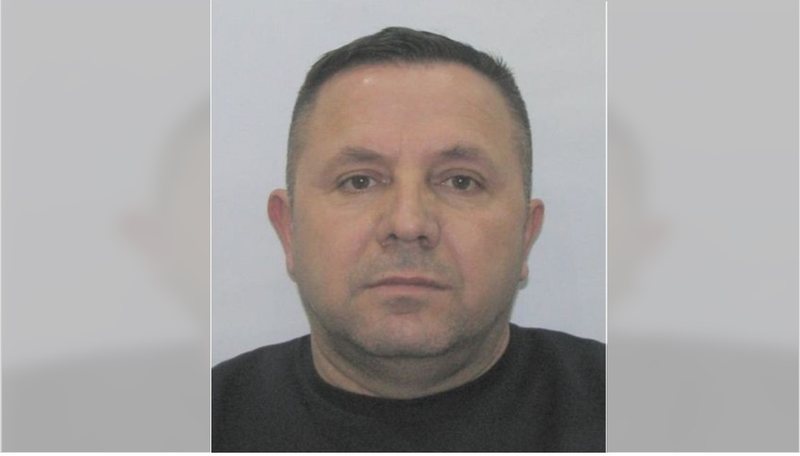 While being wanted by the Police, Talo Çela through his lawyer denied being involved in the robbery of millions of euros on the Rinas track in April 2019.

Journalist Klodiana Lala reports that in Monday's hearing, lawyer Luan Kaloçi told the court that his client had not been robbed.

According to the lawyer, Çela had a health problem with his knee and was physically unable to take part in the robbery. At the same time, the lawyer asked the question of the former penitent Alkond Bengasi and the co-defendants Klement and Eldi Cala.

Çela is being tried separately from the co-defendants in the case, as the trial against him was suspended for a year.

We recall that a few days ago journalist Artan Hoxha said that Talo Çela may have been killed after Duman's arrest.

The heat wave, it happens what no one had thought! Here is what awaits us in the coming days

Spartak Ngjela surprises, publishes the video that is 'breaking' the network

The operation is finalized! Two boys are arrested who entered the apartment of a 32-year-old woman, were obsessed with… / Police are shocked by what they find in the perpetrators' apartment (PHOTO)

"Vuçiç did not do that either", Milaim Zeka detonates the 'bomb': These two politicians must leave