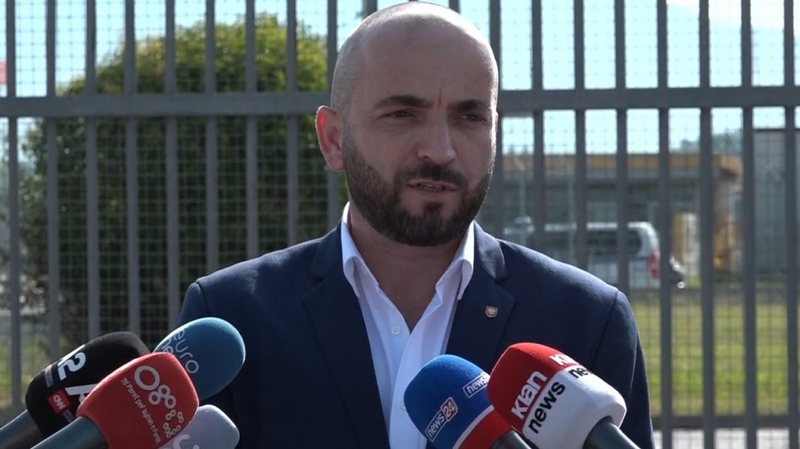 The Director of the State Police, Gladis Nano, left this evening for Vlora, where he stopped at the police station of the city, one day after the double execution in Panaja, where Shpati Lena and Hakim Xhezo were killed by bullets.

According to preliminary information, it is known that Nano was first stopped at the police station where he is expected to have several meetings with the local police leadership structures.

Shpati Lena and Hakim Xhezo were executed yesterday morning, in Panaja, Vlora, as they had just exited the overpass from a moving vehicle.

The main track of the investigators is that of revenge, since the brother of one of the victims, Eduart Xhezo, executed businessman Arben Beqiri three years ago after a fight over a horse in the beach area with the guard he had hired.

The suspicions are that at the time of the execution, Lena and Xhezo were on their way to Lushnja prison to visit Eduart Xhezo, as the police found clothes and other items in the car they were traveling in.