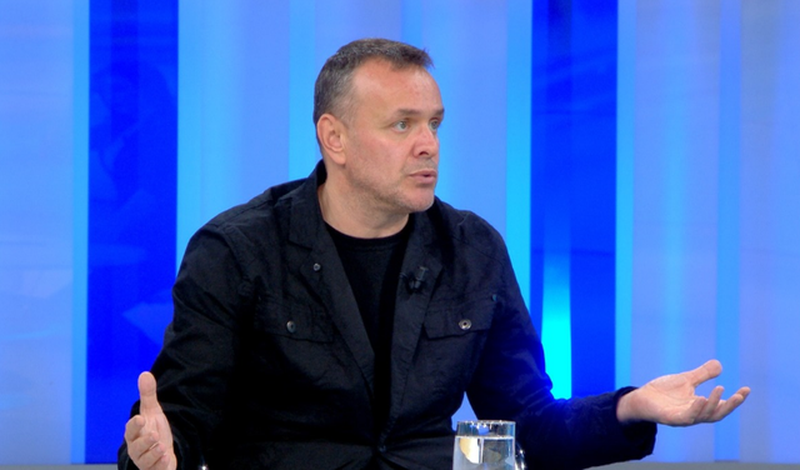 The victims of road accidents have been described by the professor of criminology as the balance of war.

Karamuço says that during one year there were 180 to 200 victims in road accidents to create the idea of ??such a balance.

According to him, the main cause of this high number is the applicability of the law.

"We have a problem with the implementation of the law, if what is written, if it is implemented both by the institutions and by the citizens, we will have a reduction", said Karamuço for "ABC".

In the perspective of the professor of criminology, "more information is needed, with more indicators, we are reaching 180-200 average war balance, while it is not known how many wounded we have, how many paralyzed we have. A person in these statistics is an asset, a person's damage is state damage, national damage".