Milaim Zeka's unexpected statement: Scandal! This minister should be fired 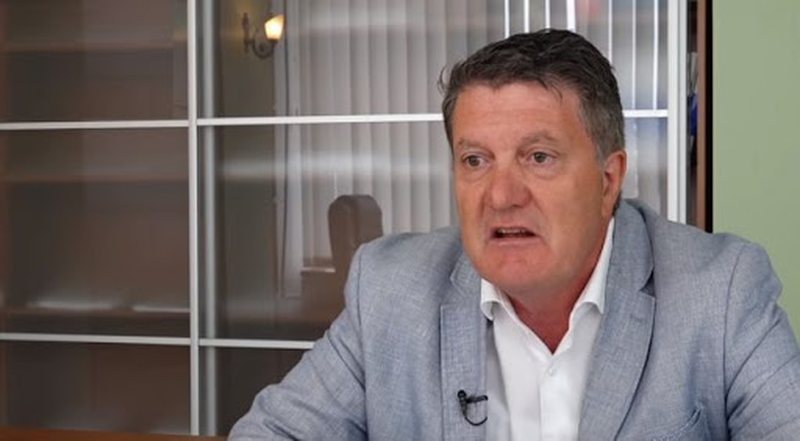 Journalist Milaim Zeka has made a strong statement where he writes that the Minister of Defense of Kosovo Armend Mehaj should be fired.

Why should Minister Meha be fired and charged?

Armend Mehaj, since taking office, in addition to behaving in a childish manner, he has also been involved in some serious scandals, which, for a normal government, would be unacceptable. Prime Minister Kurti should dismiss him, while the Kosovo Prosecutor's Office should start investigations against him, for "falsification and serious breach of duty, as well as exerting pressure on General Rrahman Rama"!

There are three scandalous scandals of Minister Meha:

1. The scandal with an Israeli company, which he officially hosted in the office, has spread information in the media about this meeting, but which finally put them before the act, at the time when the company in question had organized meetings with the highest level. up in Israel, the minister ignored them, communicating through an adviser.

2. His visit to the Kosovo Security Forces, where he went with the police, forgetting which institution he was visiting. In fact, this is the beginning of the conflict between him and Rrahman Rames. The general had expressed surprise at this.

3. The most serious scandal is the order for dyeing and camouflaging of motorized armored vehicles, gifts from the USA. The US Embassy had opposed the move, as had General Rama.

Do you think we had a backbone at the head of the army? Are the damages done to our armed forces, as well as the relations with western countries ?!

This is the Kurti Government, which appoints charlatan ministers, who think that the state is their property !!!