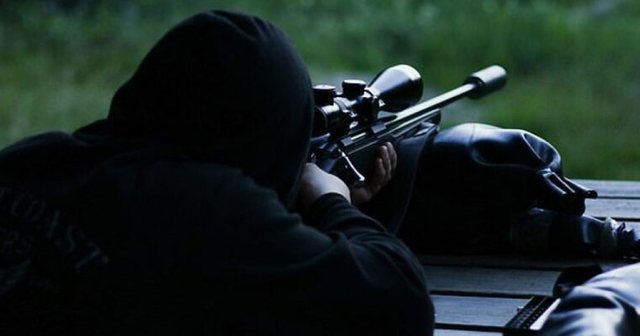 23-year-old Kevin Zeneli, also known as Suçi, turns out to be a key person in the executions and attempted murders that were revealed by the Durres police.

The young man turns out to be a shooter himself but also a 'contractor', ordering the brothers Gentian and Indri Beqiraj for murder.

Kevin Zeneli alias Suçi turns out to be the author of the murder of the waiter Erion Çela in the "Don Bosco" area on January 4 of this year.

The murder happened by mistake since the 23-year-old actually intended to execute Geron Hysenbelli on behalf of Kassander Noga, who has been in a feud since 2000 with Erion Hysenbelli, whom he injured in Belgium. 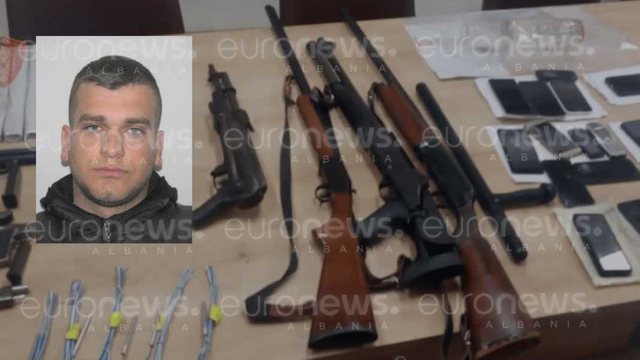 Kevin Zeneli, alias Suçi, from the investigations also appears in the role of the executor in the murder of Arben Merkur, otherwise known as 'Maneci'.

In this murder where the financier is Kassändre Noga, Kevin Zeneli was helped by the Beqiraj brothers.

The 23-year-old has been declared wanted.

Another name that stands out in the disclosure of the events is Ilirjan Feçi, who was arrested during the "Golden Bullet" operation.

He turns out to be a close relation of Nuredin Duman and Talo Çela, with whom he committed robberies in 2011-2012 in Kavajë.