SHOCKING details uncovered by the murder of Marigona Osmani, the 18-year-old was raped and then tortured to death by her husband and friend 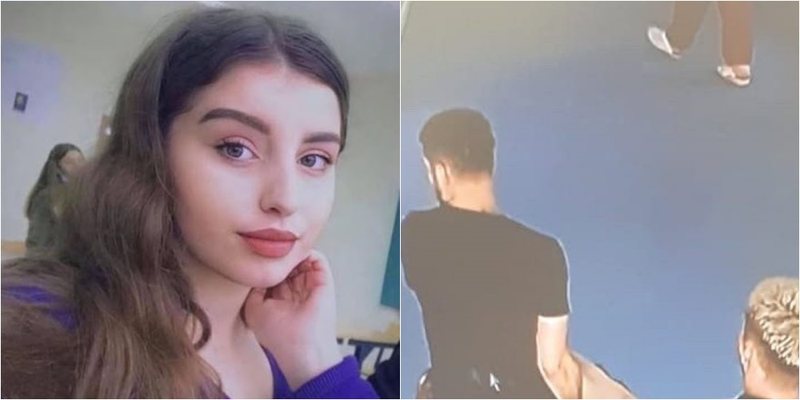 The Basic Prosecution of Ferizaj has evidence that Dardan Krivaqa raped Marigona Osmani, forcibly sending her to the bathroom of the apartment, although in the images of the deceased cameras she is seen resisting. According to the prosecution, Arbër Sejdiu, had taken care that the violence that was taking place against the 18-year-old was kept secret, without the neighbors or anyone around knowing.

The Prosecution finds that Krivaqa had sexual intercourse with the deceased without her consent, while during the rape a telephone cable and water were used to seduce the 18-year-old, which according to the Prosecution was done in order for her to feel the pain. more.

This fact is confirmed by the video recordings where the defendant is seen in two cases carrying it because he is not able to move himself and sends the deceased to the bathroom which is naked. That force was used during sexual intercourse is confirmed by video recordings. Also, during the rape, a black cable was used to charge the phone, which had damaged the entrance head. "he used the water to relieve the pain as much as possible", it is stated in the indictment, Gazeta Express reports.

Further, the Prosecution states that the murder was committed cruelly and the death of the victim came as a result of the use of physical force.

Will there be a phone call from the EU for Berisha? Skënder Minxhozi reveals what has been planned: They have already offered him the "Skënderbej" square

10 days of snow, what awaits Albania in December, here is what meteorologists predict