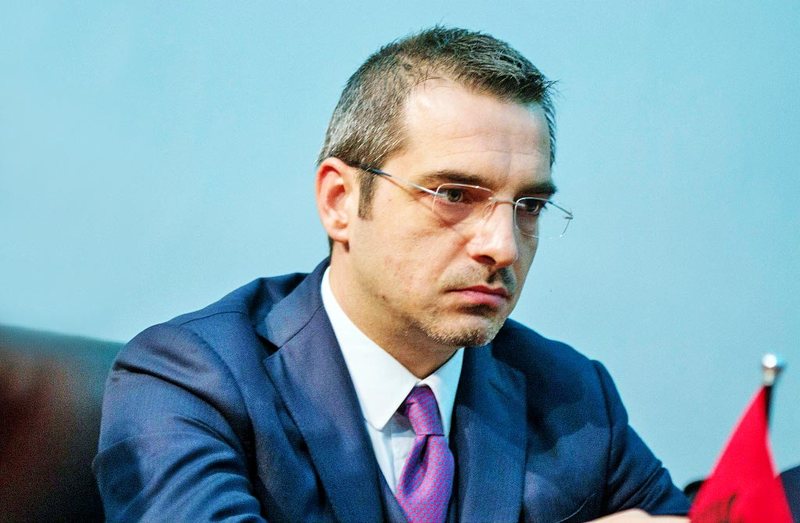 The case against former Interior Minister Saimir Tahiri is returned to the Special Court of Appeals.

The case against the defendants Saimir Tahiri and J.Ç., registered with the Special Court of Appeal for Corruption and Organized Crime on 24.11.2021, with no. 47 basic register, was drawn today, 26.11.2021.

Initially, the draw showed that the case would be chaired by Judge Miliana Muça and members Judges Daniela Shirka and Ilirjana Olldashi.

Judge Miliana Muça presented the act of resignation from the case (for the fact that she has previously expressed herself as a judge of the preliminary hearing), a resignation which was approved by the deputy president of the court.

Based on this, the case was rescheduled, appointing a panel composed of presiding judge Daniela Shirka, member Ilirjana Olldashi. The third member is expected to be delegated by the High Judicial Council.