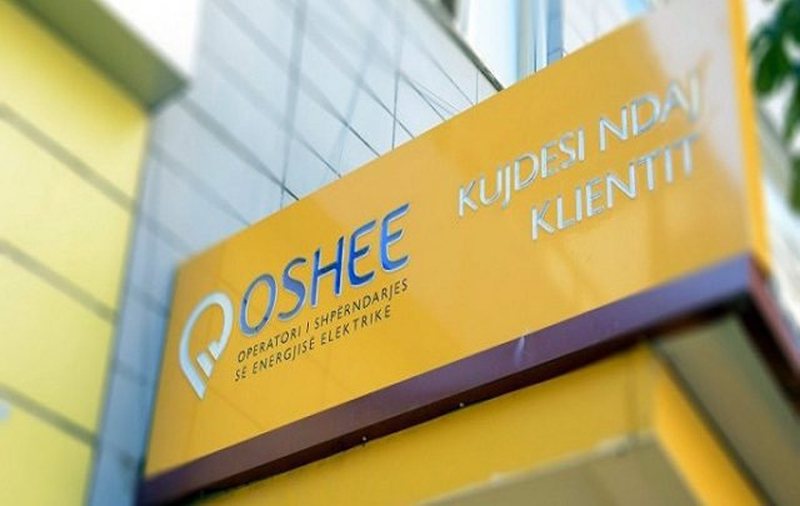 New details are being learned about the event that happened in Tale of Lezha, where the director of OSHEE, Edmir Përndeca, was physically assaulted.

According to the police, Pëndreca was driving when he was hit by a vehicle from behind.

He got out of the car to see if the vehicle was damaged.

The moment Pëndreca got out of the car, the people in the other car got out and physically assaulted her.

According to what Abc learned, Përndeca has suffered serious injuries and as a result has been rushed to Trauma in Tirana.

The rapists are still free.

On the road axis Shënkollë - Lezhë, the OSHEE vehicle driven by the 43-year-old citizen EP, resident of Lezhë, acting as director of OSHEE Lezhë, was hit from behind by another vehicle. After the impact, the drivers of the vehicles were involved in the conflict as well as the two passengers of the other vehicle, who physically assaulted the EP citizen.

The EP citizen received physical injuries and is receiving medical assistance, where his life is currently out of danger.

The investigative group under the direction of the Prosecutor's Office of the Lezhë Judicial District continues its investigative actions for the complete clarification of the circumstances of the event.

The investigative structures of the Lezhë Local Police Directorate are maximally committed to the identification, capture and escorting of the perpetrators for further actions.

Serious/ A dead person is found in Shkodër, the first suspicions are revealed

The two most wanted in Rinas were caught, here's what they are accused of