The minor lost her life from the fire in the apartment, Tritan Shehu reacts: This was a foretold event 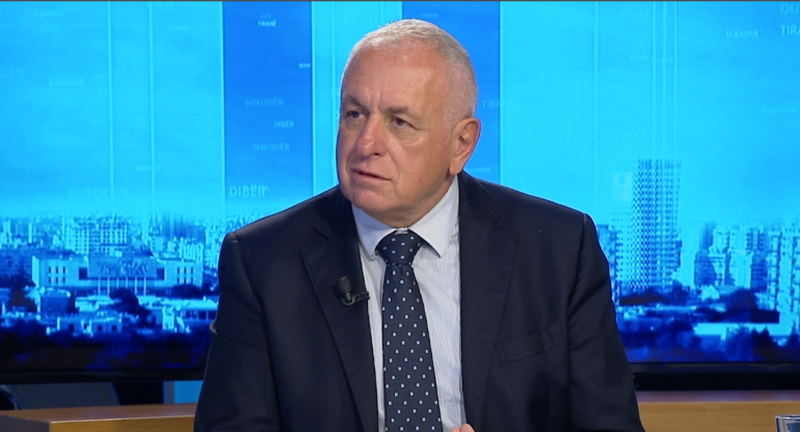 Democratic Party MP, Tritan Shehu, has reacted to the death of a 12-year-old girl in Derviciani, Gjirokastra.

He writes on social networks that this loss was heavy and irreplaceable, and for this he sends his sincere condolences to the family. Shehu writes that this village was in darkness due to electricity.

According to him, this became the reason for the inclusion from the flames of the apartment, because they were being illuminated with primitive means. "Everything must have an end", writes Shehu.

Dervicani in the dark, a minor loses his life!
The deepest and sincere condolences to her family for this heavy and irreplaceable loss!
From 14.30 Dervicani is completely without electricity.

This is a common event not only for Dropulli, but for all rural areas of the entire Gjirokastra Region.
From Kralhes of Memaliaj to Carshove of Permet, Zagoria of Gjirokastra to Lopez of Tepelena, from Kelcyra to Polican, the same thing everywhere.
Two drops of rain or a little wind are enough and everything in the dark.
And there is no improvement project, the institutions are silent, the Government is watching its work…!
This is what happened today when in that darkness a house in Dervican caught fire, apparently as a result of the use of primitive lighting fixtures.
As a result - a tragic event, a child lost his life.
This is a serious event, but it has been announced for a long time.
I express all my protest for this cynical and long indifference of this state towards its citizens.
Everything must have an end!