Izet Haxhia: I did not ambush Azem Hajdari, before he was killed he had a meeting with Sali Berisha

Unexpected / Fifi makes the drastic decision, the residents do not restrain themselves, they burst into tears

The powerful storm will hit our country, learn how the weather will change tonight and what is expected to happen tomorrow (Follow everything LIVE)

Expert Ervin Karamuça shocks with the statement, raises strong doubts why the mysterious death of Russian tourists happened in the hotel in Qerret: Secret murder! Here is how they may have executed them 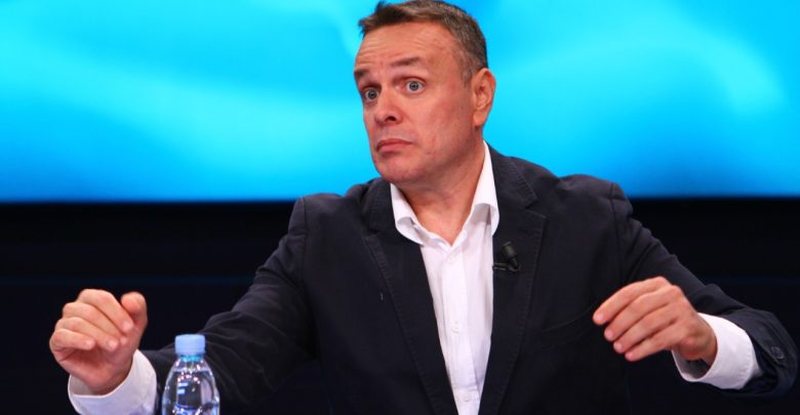 Forensic expert Ervin Karamuça has commented on the mysterious death of four Russian tourists in Qerret.

He said that this is a sophisticated murder that may have something to do with the high military position held by the father of the Russian family.

"My father was a senior military man. Neither gas, nor high temperature, nor asphyxia, nor drugs do this. You can not do the same in the fourth. This raises a great deal of doubt. May have been used… May have embankment. There may be a more sophisticated background than that. If the runways are set up you will judge the kitchen, the neighbors and the whole itinerary. Poisoning may have occurred elsewhere. In the hotel you have to have a daily routine, for me to stage something to fall prey to that attack. Members may have been recruited at the hotel to perform this service. The foods that have been consumed in Macedonia should also be seen. If it is the same as in 2018 in Britain, then substances that our laboratory never identifies will have been used. He does not feel them, he does not look at them. It affects the skin and is indistinguishable. Secret murder. "It's a big challenge to find out."

Bad weather is sweeping our country, with heavy rainstorms expected in these areas today

The photos come out, here are the 2 students and the driver who were killed in the firearm attack on the bus in Deçan (NAMES)

Serious tensions and insults erupt / "You are a total idiot, you take me bad", a quarrel breaks out in the early hours of the morning, Arjola and Antonela almost beat each other: They are mentally handicapped ... (Video)

After the night of Friday's show, a strong quarrel broke out between two girls a...

Last night Fifi was present at the "Big Brother VIP" show, where she expressed h...