Elton Qyno reveals the details of the operation, the murder of a well-known name was being planned, 15 arrested in Durrës. The police are expected to appear at the press conference 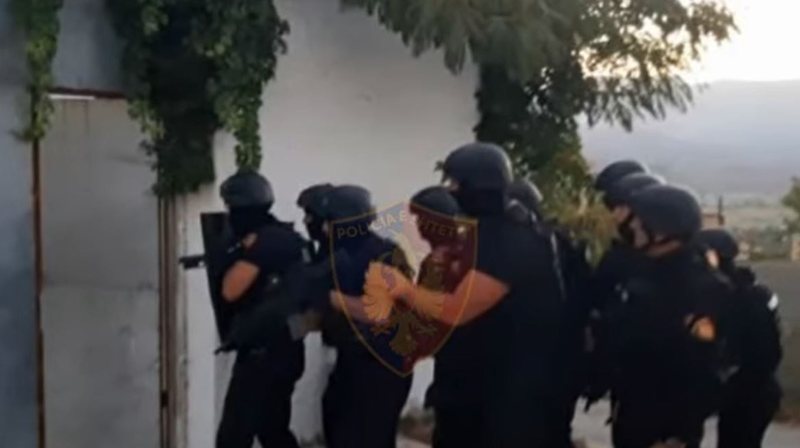 The Durrës police have arrested 15 people as part of a criminal group that was planning the murder of Pëllumb Muharrem, also known by the nickname Rrumi i Shijak.

According to the first information, the arrests were made after the Beqiraj brothers cooperated with the police by showing some of the assassinations that took place in Tirana and Durrës.

It is suspected that the brothers Indrit and Gentian Beqiraj were spotted, and that is why they were physically attacked on October 3, 2022, and then kidnapped.

Among the arrested persons is Ilirjan Feçi, who is in prison for murder. At 1:00 p.m., the Durrës Police announced a press conference.

SPAK demanded 1 year in prison, GJKKO sentences to 6 months in prison the mayor of Mallakastra who is accused of falsifying forms, Qerim Ismailaj refuses to resign from his mandate

"Eyes of crime" and under the bridges, 9 cameras are removed in Mirdite and Lezhë, in the investigation a citizen