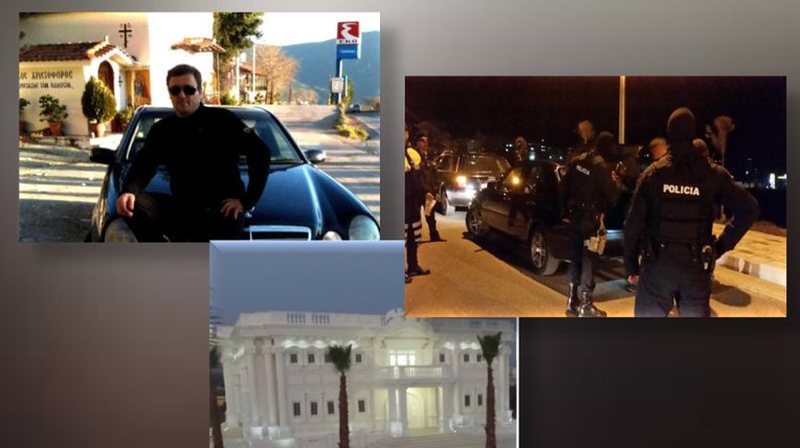 Within the last 24 hours, another international operation for the capture of persons with high social risk, declared internationally wanted, is finalized.

The police operation coded "Seville" was developed by the Spanish Police, in cooperation with the Albanian Police.

Thanks to the cooperation and exchange of information in real time, between the State Police and the Spanish Police, it became possible to capture in Spain and arrest for the purpose of extradition, a highly wanted Albanian citizen, who was wanted internationally for crimes against the person.

The most wanted was circulating in Spain, with forged documents.

Following the successive operations developed in cooperation with counterparts, thanks to the investigative work carried out by the investigative structures of the State Police, for the location and capture of persons with high social risk, who are declared internationally wanted, thanks to the exchange of information in real time, with the Spanish counterparts, as part of the "Seville" operation, the much-wanted citizen GF alias GM alias FO, 40 years old, from Shkodra, was captured by the Spanish Police and arrested, for the purpose of extradition.

This citizen, at the time of his arrest by the Police, was carrying a forged Bulgarian identity card, with RI generals, and a quantity of narcotics, which were seized by the Police.

The 40-year-old was declared an international wanted by Interpol Tirana, after the Special Court Against Corruption and Organized Crime assigned him the security measure "Arrest in prison", for the criminal offenses "Kidnapping or holding a person hostage", carried out in cooperation and "Unauthorized production and possession of weapons, military weapons and ammunition".

This citizen is suspected of having, in cooperation with other citizens, in 2020, in Kamze, Tirana, taken the citizen of JP hostage

Interpol Tirana is working for the extradition of this citizen to our country.

"Avoid movements at night", the snowfall starts, the police appeal to drivers