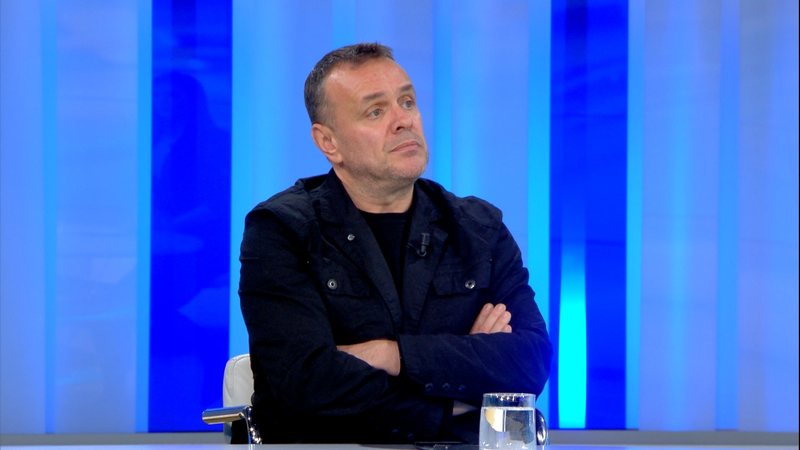 From what may have been published on the 'dark web' and the massive hacking of WhatsApp in 2019, it may contain additional information. These statements were made in the ABC Live studio by criminology professor Ervin Karamuço.

Karamuço emphasized that 'there was a link there, which meant that there was something beyond numbers'. According to him, this additional communication information, and some of these published numbers, not all, only some of them could have files, not within conversations, tabs and files that they exchanged between them'.

The case, for criminology professor Ervin Karamuço, is similar to a hacking of an Amnesty International employee, who is now on trial with a Middle Eastern country. For him it is a threat to our national security. There should be an appeal from the state institutions because the theft of personal data constitutes one of the ten risks for the security of the person.

"They should come out with press conferences, distribute in the media, citizens should not feel like victims. We are immunized and psychologically, we are no longer impressed", said Karamuço.

The well-known animalist shocks again: It is not ethical to eat meat, your body smells

Kurti heads to Turkey to meet Erdogan, the purpose of the visit is revealed