What is expected? A protest is announced today. The details are highlighted 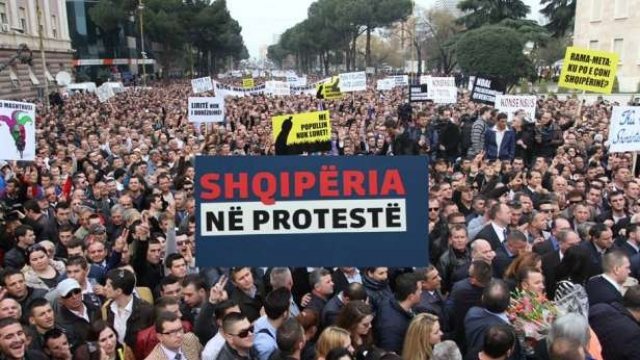 The tragic death of 10-year-old Jonada Avdia in Himare on August 2 will bring a citizen protest in the capital again today.

The protest has been announced that it will be held this Monday in front of the Ministry of the Interior, at 7:30 p.m., under the motto "Justice for Jonada", who lost her life while resting with her family on the beach of Himara, when Commissioner Arjan Tase's speedboat hit her. and took his life on the spot.

The protesters will demand the resignation of the Minister of the Interior, Bledi Çuçi, the Minister of Tourism, Mirela Kumbaro, but also the director of the State Police, Gladis Nano. 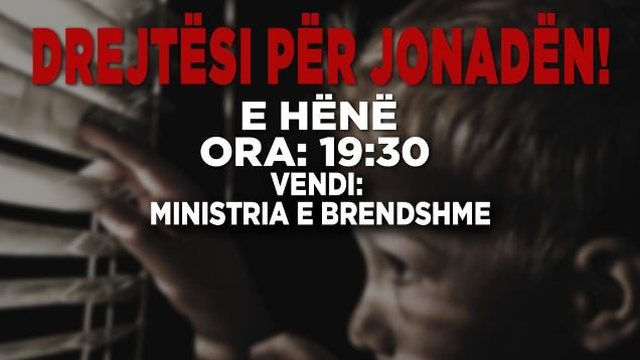 Demonstrators set a deadline of 72 hours, where they asked Prime Minister Rama to dismiss two ministers and the director, but it seems that this deadline has expired. The protest is also supported by the opposition.