The weekend with unstable weather, SHMU comes out with the important announcement: What will happen to the temperatures on Saturday and Sunday 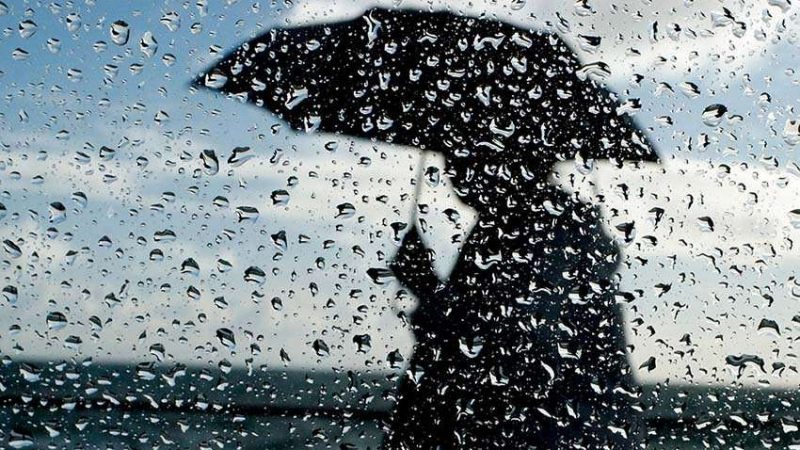 Being in the winter period, even for this weekend our country will be affected by unstable atmospheric conditions, thanks to moist air masses of southwestern origin, reports the Military Meteorological Service.

In this way, for Saturday, the weather starts with medium to dense clouds, but also occasional and short-term sunny intervals. Starting from the afternoon, cloudy weather in the whole territory while rains of low intensity along the western lowlands begin.

In the evening hours, rains of low to moderate intensity spread over most of the country.

This situation will continue on Sunday where occasional rainfall will be present in most of the territory with mostly average intensity and locally in the northwest and south in the form of short-term showers.

The wind will blow in the main direction from the south quadrant with an average speed of 3-8m/s, which will occasionally gain speed up to 12-18m/s. Waves at sea of ??force 2-6.