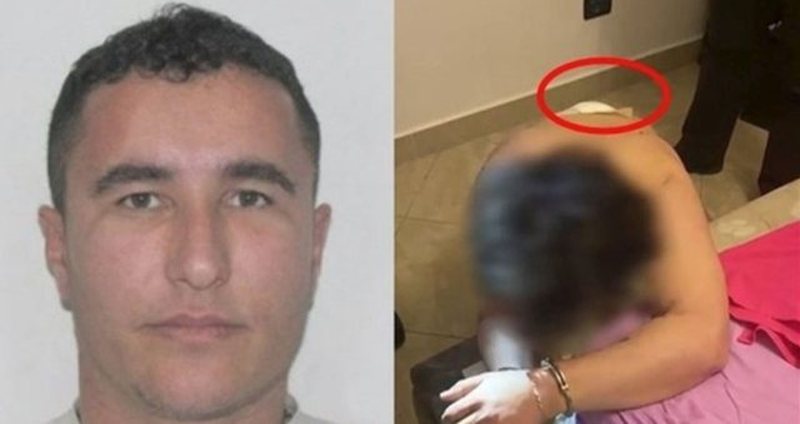 Journalists Fatjona Mejdini and Xhevahir Zhabina, spoke tonight on the show "Targeted", about the impact that the testimony of Nuredin Dumani will have on the assistance of the Belgian authorities.

Zhabina said that Dumani is the most important character that the prosecutor has had in hand in recent years and that he has information about events that have taken place in Belgium.

Meanwhile, the journalist Mejdini has warned that after the dismantling of the messages of the SKY platform by the Belgian, Dutch authorities and the American DEA, investigations are expected to start for Albanian groups as well.

On this, Zhabina added that the fact that Belgian prosecutors visit Albania often and are in constant contact with our prosecutors, shows that something is moving.

Zabina: Dumani is the most important character that the prosecutor has had in hand in recent years.

Dumani also has information about events abroad, talking about characters who were killed there. I think he has testified but I know even more than what he said. I do not know what to prove but it is an important stone for our authorities and the Belgian ones.

Bledar Muçë is little known for his face, he was very well preserved, especially in Albania. While Arjan Spahiu stayed in Albania for a while, he came secretly, he traveled in some ways that it was not understood that he was coming. Both events show that they are well organized and have taken a long time to plan as very little evidence has been left. It may have taken him years.

Mejdini: There has been a growing discussion about the dominance of Albanians in the world of narcotics. This is indisputable but how much weight they occupy it is hard to say.

International trafficking is divided into 2 groups, drugs transported from Latin America to the US and from the US to Europe.

So far the US has been the largest market but now Europe is equalizing. This has also increased the weight of Albanians and European groups. Given that Albanians have experience, we see more and more Albanian groups involved.

I want to recall the operation in Belgium in March 2021, the Belgian police assisted by the Netherlands and the DEA managed to dismantle the encrypted phones and found 1 billion messages, out of 3 billion that were exchanged in total on the SKY platform.

25 percent of SKY users were in Belgium and the Netherlands. So far, hundreds of cases have been opened since the unraveling of SKY. This has frightened criminal and Albanian groups. It is expected that we will also have Albanian groups for which the investigation will start.