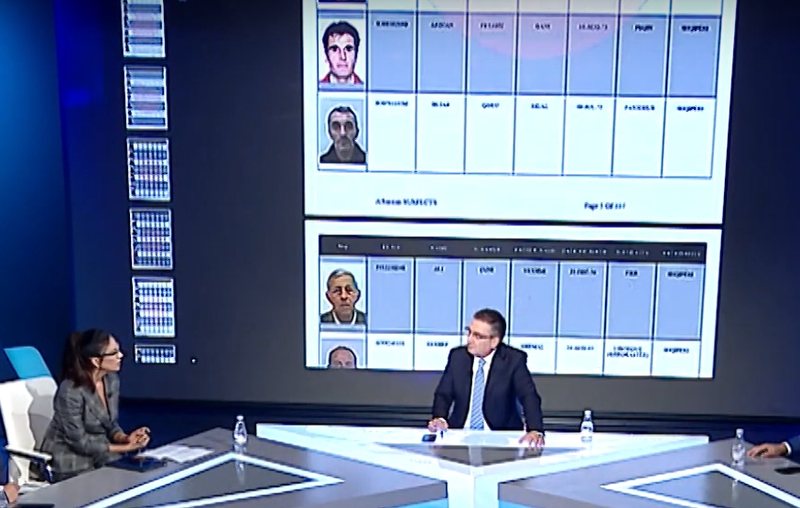 Journalist Anduena Llabani said this evening that the hackers who got into the State Police systems, deleted all the data. According to her, only those materials that were stored on the USB were saved.

Invited to the show "Drejt", Llabani has shown that the company that built the police systems is Russian.

"All data has been deleted from the system. Materials that were on USB have been saved. It is the discovery files of the authors that are very sensitive, at least they have been secured. The rest have been erased and no one is accountable for them. Nothing is ever recovered. No one has notified these police or police stations that these materials will be stolen.

Before this story happened, we heard that some Serbian hackers attacked the Ministry of Defense and RTSH and another media. They have tried to get some information from the media.

The first to be attacked was the Ministry of Justice, and this "germ" spread to the registry of notaries and then to the police. This data is in the hands of hackers. The Intracom firm that has laid the infrastructure in the state police services is only the tip of the iceberg, since the bottom line that is not provided material is Russian. Those who laid the cables are a Russian company", said Anduena Llabani.