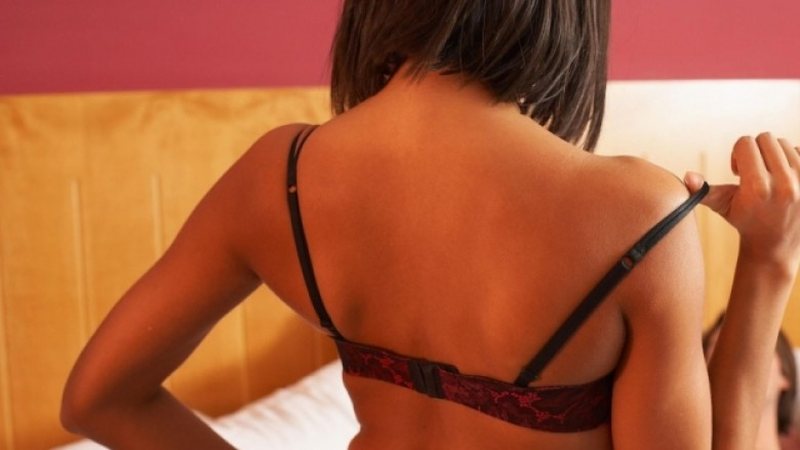 A serious and at the same time unusual event was recorded in Tirana, where a 38-year-old woman who had previously been convicted of prostitution was convicted by her brother in a not at all normal way. The brother, not only did not welcome his sister's past, but decided to "educate" her through violence.

According to the newspaper "Si", in the conditions when the 38-year-old woman was asked for an account for entering and leaving the house and was asked about everything she did, she decided to address the police with the conviction that the officers would trust her and arrest her brother.

After the investigators of police station number 4 saw the facts and evidence, as well as the card of the 38-year-old from Tirana, they decided not to accompany the reported brother, but then proceeded to release him. The reported boy is 33 years old. He was initially denounced by his sister for sexual harassment. But, according to the police, all this has turned out to be untrue.

She, according to the police, has tried in this way to end the violence and be free, as a start by sending her brother to prison. But, this plan did not work out, as the truth was told by their mother, who accuses her daughter.

"You are trying to get us out of the house and do whatever you want," she told him.

Meanwhile, the 38-year-old told the police:

"I was previously convicted of prostitution," says the former prostitute, who was released from prison 325 in Tirana two years ago. " at night in bed, he touches me everywhere and says I want to have sex with you. "He also performed these actions in the mother's eyes, but she held her brother's arm."

According to the newspaper "Si", the police asked the former prostitute if she had sexual intercourse with her brother, while she answered no.

But the mother has appeared before the police in defense of the little boy, remembering that the son is tidy and is trying to put the sister on the rails.

The elderly woman reminds the police that the girl is a drug user and that they suspect that she has started selling her body again. Police write in the investigative file that the complainant's interview was conducted in the presence of a psychologist, not because of her age, but because of the lack of clarification and inconsistency of her statements.

In this regard, psychology has said about the 38-year-old that what she says "does not have coherence, she thinks and says things that do not exist and most likely she suffers from depression and post-traumatic stress."

Police say the former prostitute underwent treatment by a psychiatrist to create a clearer picture of the disorder and mental health. While the brother and mother, were referred at large on suspicion of domestic violence.

"I had just gotten out of prison and I needed ..." / Once close friends, today they want to "eat each other's heads", as the Dumani-Çela clash started that raised the police to their feet

Criminal events / Dumani confesses to the murder of Ervis Deda: Festim Qoli and Henrik Hoxha accepted the execution, here are the thousands of euros they have paid justice to close the case

From Talo Çela, Ervis Martinaj to ... / Nuredin Dumani cut the ticket for the big heads, the full file of the Court for the most serious criminal events is published

"He took revenge on rivals" / Nuredin Dumani uncovers crimes after repentance, says Ervin Karamuço: I expect arrests for public officials, the fact that we do not have any of the important names caught ...