Shkëlzen Berisha is attacked, ironically Lulzim Basha: PD owes you, it did not ... 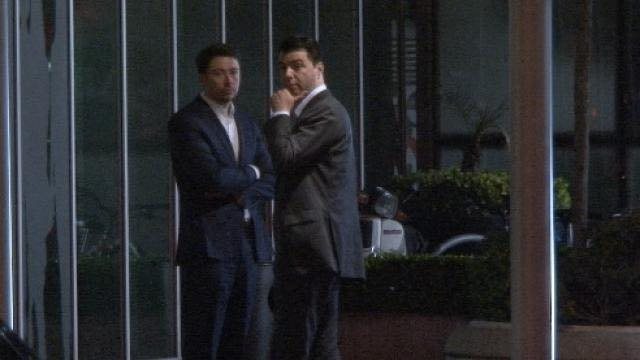 Shkëlzen Berisha, the son of former Prime Minister Berisha has made a comment on social networks where he has ironized the leader of the Democratic Party Lulzim Basha, for the statements that the latter made yesterday in a TV appearance. Basha said that Berisha owes a lot to the Democratic Party, because the Party has come to his defense in recent years.

For this statement, Shkëlzen Berisha ironizes Basha and says that the DP also owes the latter. "PD owes debts to Basha since he did not make him president and twice prime minister", writes the son of the former prime minister.