"We no longer have criminals who reach out with a Kalashnikov and kill half the bar"/ The forensics expert gives a strong warning: Professionalism has increased, from 2012 until now... 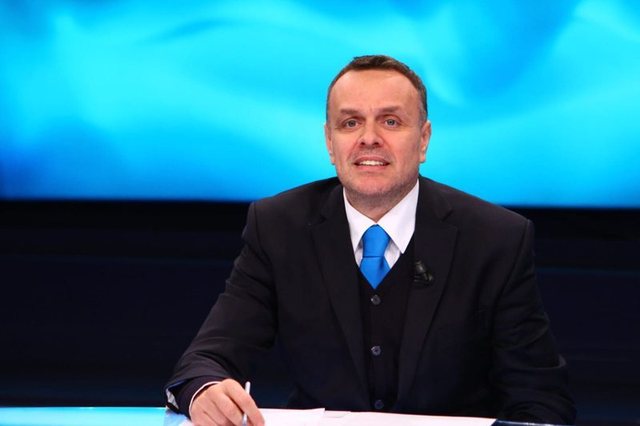 The professor and expert of criminology, Ervin Karamuço, through a post on his social network 'Facebook', has warned the State Police to be careful, as organized crime and drug traffickers are already using new criminal techniques.

Karamuço points out that recently the Netflix platform is being used by malicious groups as a means of communication, sending coded messages.

According to him, using Netflix, criminals from Tirana, the Netherlands and Ecuador can send coded messages to each other to make drug deals without being spotted by law enforcement.

State Police, open your eyes. New studies on criminal tactics have also implicated Netflix in accounts of communications between criminal groups. Netflix account logos don't have your names written on them, but the thugs' messages. One in Ecuador, the other in Holland and the last one in Tirana are very comfortable to communicate without being spotted at all.

"Hackers attacked Albania for 14 months", the journalist reveals what they released in the system that caused Windows protection to be activated

The story of the Albanian killer, the well-known journalist sheds light on the dynamics: How he gives orders for murder from Belgium

The well-known journalist reveals the huge amount for contract killers: This is how much money it takes to take a man's life

The release of Alqi Bllakos from the cell, the journalist reveals new details: the charges against him are serious, Saimir Tahiri also has minor children, but...

Local elections/ "Corruption even up to funeral services", Meta more determined than ever: Change will start from Tirana!