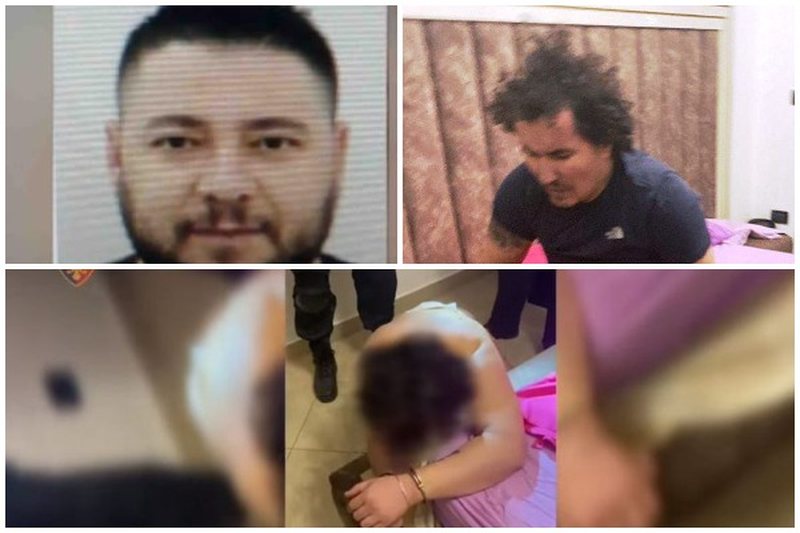 Henrik Hoxhaj, the "killer" arrested together with Nuredin Dumani, has confessed to another crime that took place years ago. other criminal. This person is learned to have offered 50 thousand euros to Henrik Hoxhaj to physically eliminate Filip Gjeloshi.

"He gave me 10 million in advance for the expenses," said Henrik Hoxhaj before the investigators.

The reason why he wanted to kill Filip Gjeloshi had been a threat that the latter had made to Ardian Ozuni. The quarrel between them happened after Ozun had beaten the nephew of a person close to Philip.

I have supervised the target several times at his bar "Lekbibaj", until he decides the right moment to do the job. I had a white Fiat Punto without documents with Italian license plates and inside the car I had a Kalashnikov with a silencer. "Kallashi was found by Ardian, who was also known as" Cufi ", and in addition to the weapon, he also bought me a silencer, which we tested if he works at his fuel in Allias."

On the day of the event I remember that it was dark and I was parked near the bar that this person had on the street "Siri Kodra" in Tirana and I was waiting for Filip to come. He came with a Mitsubishi with English license plates. He stopped at the turn and I got out of my car and fired volleys at him. I saw a woman in the car and since I did not want to harm her I stopped the fire and did not shoot anymore. I got in the car and left the upper direction after I was scared of the checkpoints in Paskuqan. "Then I saw on TV that he had been injured in the assassination but I was no longer involved with that job." learned to have expressed Henrik Hoxhaj.

Filip Gjeloshaj is a name long mentioned in the black media chronicles. At the age of 20, he was accused of a murder in his hometown of Tropoja, an accusation for which he was arrested but never proven. In 2003 he was in prison when he stood by the lifer Zani Caushi, in the ensuing enmity between him and Gaxha. Because of this in prison he was stabbed. Gjeloshi was in prison arrested for injuring electrician Shpëtim Beqiri near his apartment on "Siri Kodra" street. After his release from the arrest in 2006, when he was accused of attempting to kill a person in Allias, Gjeloshaj in 2011 would have miraculously escaped a gun attack where he was wounded.