"Vuçiç did not do that either", Milaim Zeka detonates the 'bomb': These two politicians must leave 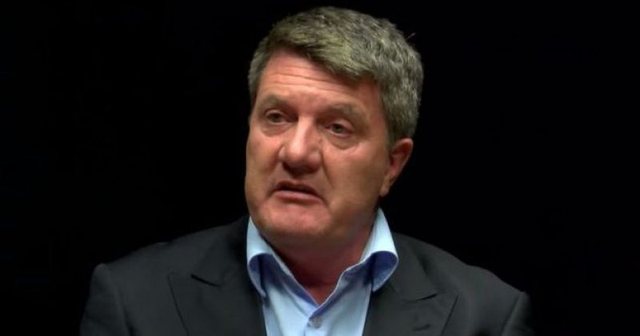 Journalist Milaim Zeka has made a strong reaction where he says that Minister Hekuran Murati and Albin Kurti should leave.

Why should Minister Murati leave me, while Albini resigned?

Hekuran Murati, a minister in the Kurti Government, has given two insulting and humiliating statements against Albanians in general, so that neither Vuqiçi, nor Daqiçi, nor even Seselj have made them.

The first statement has to do with the "KLA guerrilla war, which lasted only 3 months", according to Murat, while the second statement, according to him, speaks of "1200 NATO soldiers killed, while 300 from the ranks of To the KLA ”!

No reaction from ignorant politicians and MPs. No reaction from the organizations that came out of the war, that their lives, I mean for some leaders, have turned into a cause of the first, and no way of defending values.

Are we realizing what national misery we have fallen into? Why does Albin Kurti not remove this minister, and apologize?

Why do not war organizations rise up in protest ?! What about the opposition, wouldn't you ruin the comfort in the sauna ?!

Read the statement below