Klodiana Lala reveals details from the file of Pjerin Xhuvani: The two former deputy directors of police arrived first at the scene and stood on the sidewalk, did not react urgently, it turns out that ... 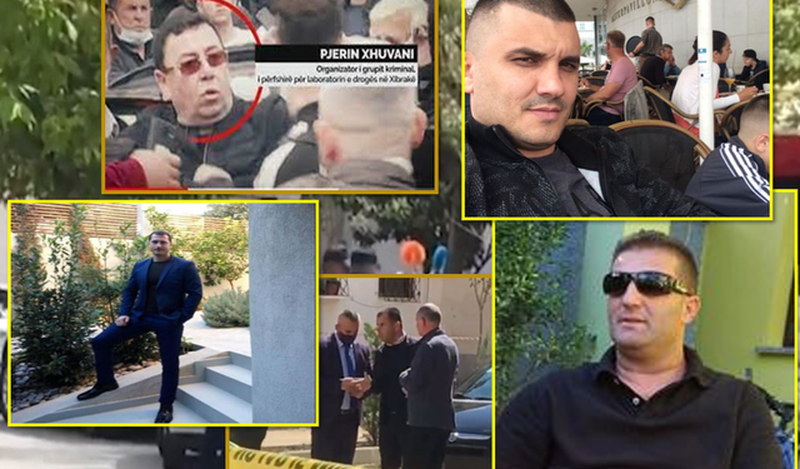 Journalist Klodiana Lala has revealed new details from the file of the Elbasan Prosecutor's Office for the sensational murder of Pjerin Xhuvani, four days before the April 25 parliamentary elections.

"The murder of doctor Pjerin Xhuvani and the wounding of four other people could have been prevented, if the police had intervened in time, even using a firearm. This is how the Elbasan Prosecutor's Office concluded for the sensational event. The sympathizers of both political forces, PD and SP, clashed and exchanged not only debates, but also used firearms, where Dr. Xhuvani died. According to the data of the investigative file, it turns out that at 14:00, the day of the murder, the two deputy directors arrived first at the scene, after the announcement made by the former police officer, Arjan Hoxha.

The latter claimed that together with several other officials and the commando force they had stopped a vehicle, as they had suspicions that he was distributing money in favor of the SP. The two deputy police directors were standing on the sidewalk and did not react urgently. At this moment, according to the file, while they were talking to Arjan Hoxha, three vehicles came with a car, Pjerin Xhuvani, Plarent Xhaferi, and a scheduled one, Luan Tabako, Marjo Cela, Gentian Sharra, arrested by the operation 'Bullet i golden '", said the journalist Lala.

"There could be a reaction to the police"/ Elton Qyno reveals that RENEA has checked the house of a well-known crime figure: Three districts have been raided

Horror in the neighboring country/ The Albanian was found with his throat cut, shocking details are revealed, here's how the incident happened

"I never leave Albania"/ Meet the Turkish blogger who is inseparable from our country, here's what brought her here

Burxhu Sahinoglu is the Turkish girl who confessed more about her life in the "R...