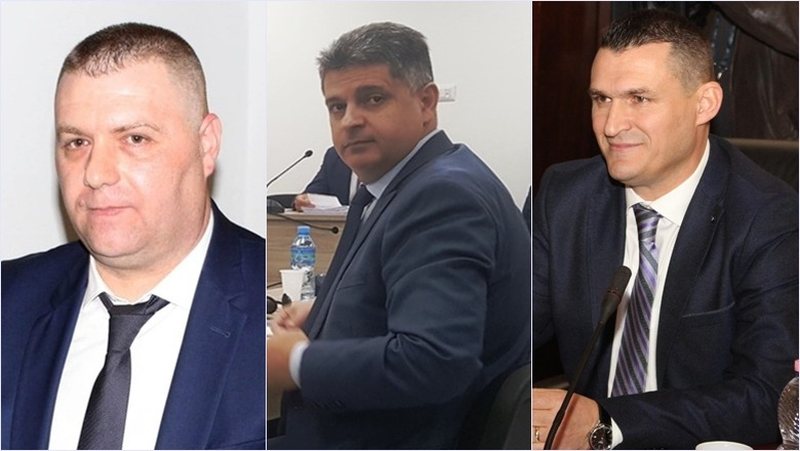 The new head of the Special Prosecution will be elected in the third week of December, on the 16th, referring to the agenda published by the High Prosecution Council. The meeting will be held at this institution and each of the three candidates will have 30 minutes available for the interview.

The selection of the assets of Arben Kraja will take place in the Council's meeting room, in the presence of the Members of the High Council of Prosecution, as well as invited representatives from the Ministry of Justice, the Prosecutor General, the OPDAT Program and the Delegation of the European Commission.

Also, the chairman Alfred Balla has invited the representatives of the audio-visual media to be present. The interviews with the candidates will be recorded with audio and video and will last 30 minutes for each candidate, in alphabetical order, writes neësbomb.al.

On the same day that the interviews with Adnan Xholi, Altin Duman and Ervin Kondil will take place, voting will take place and the new head of the Special Structure against Corruption and Organized Crime will be elected. The agenda of the High Prosecution Council for December 16 at 10:00 a.m.:

The development of interviews with the candidates who have fulfilled the conditions of candidacy for the position of head of the Special Prosecutor's Office against Corruption and Organized Crime, as follows:

Selection of the winning candidate for the position of head of the Special Prosecutor's Office against Corruption and Organized Crime.