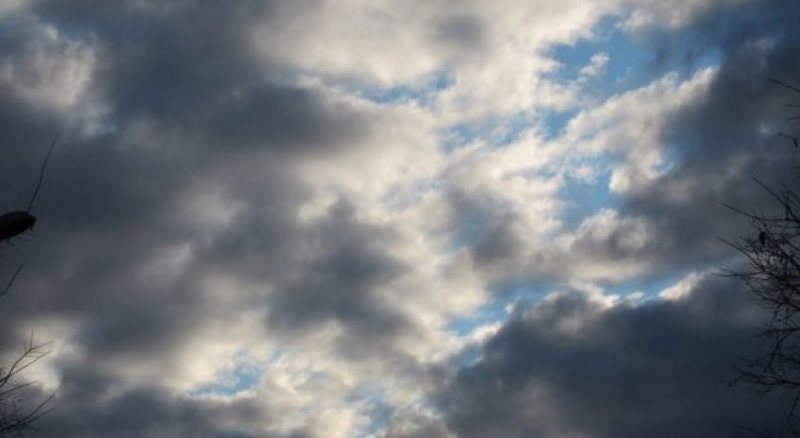 The Albanian territory for the whole day will be dominated by stable atmospheric conditions, bringing alternations of clear skies and cloudy periods. It is expected that the most visible clearings will be during the first hours of the day and evening. Clouds will increase temporarily during the afternoon and afternoon.

According to Meteoalb, air temperatures will decrease in the morning and significantly in the afternoon, fluctuating daily values ??from 9°C to 26°C.

The wind will blow light and medium at a speed of 40 km/h from the North-Northwest direction, creating a 3-sided wave.

Kosovo
Most of Kosovo is expected to be under the influence of stable weather, where there will be cloudy passages in the entire territory. It is expected that in the afternoon and mainly in the afternoon, the clouds will temporarily increase, creating opportunities for light rain in the Northern areas.
North
Macedonia North Macedonia is expected to be engulfed by stable air masses throughout the territory, where it is expected to alternate between clear and partly cloudy skies throughout the day. The clearing will be more visible in the Southern areas, while the clouds will be more focused in the Northwest of North Macedonia.
europe