Residence permit 5 years for Albanian and Kosovar citizens, here is what is provided after this deadline. Bledi Çuçi tells what will happen at the border for the November holidays: We have given urgent orders ... 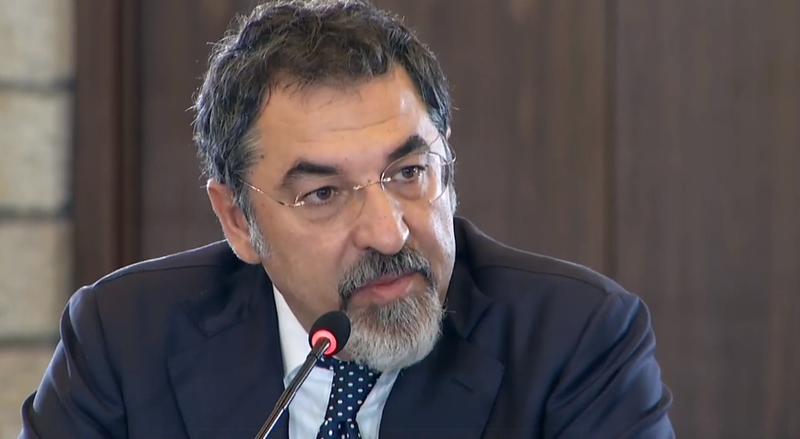 Kosovo Albanian citizens who want to celebrate Albania's Independence and Flag Day this weekend will have no obstacles to cross the border into our country.

The Minister of Interior Bledi Çuçi announced at the joint meeting of the two governments that an order has been given at the border crossing points with Kosovo that there should be no control and no obstacles for the passage of vehicles.

"As for the flows that will be large and unusual, including the national holiday on the 28th, where the movement will be with an increased influx, we have given orders on both sides of the border that there should be no controls and no obstacles for the movement of citizens. for the period of the long weekend created by the holiday of November 28 ", said the Albanian Minister of Interior.

Bledi Çuçi announced that very soon, before the start of the next summer season, on the border with Kosovo, a system of cameras will be installed that will read through the license plate the data of the vehicle without having to stop them.

"We have taken measures and we will not wait for the summer season to facilitate the movement of people, especially at the main crossing point of our two countries.

We have agreed that we will put a camera system on the border and the traffic will be non-stop and the cameras will record everything regarding the identity of the car that goes through the reading of the camera license plate and everything will be automatic without having to stop at kufi. "This will be much faster than the beginning of the season," said Cuci.

Bledi Cuci: We have gone overboard to facilitate the permits to live on both sides of the Albanian border by making it a citizen enough to fill out a form with an identification document and declare an appropriate address and immediately without any additional procedure obtains the permit 5 years and then will be entitled to permanent leave without having to make another application.

Bledi Cuci:  Most important at this point the fact that now this residence permit is unified and unified with the work permit, a ordeal that our citizens on both sides of the border have removed at the expense to date, means without any documents only this residence permit that is obtained so easily every citizen has the right to work on both sides of the border.

There is no need for any application or document to obtain a work permit in Albania or Kosovo.

Bledi Cuci: The agreement for special permits that will be taken by the inhabitants of the border areas of the two countries to move freely not only at the border points, will be created an entity 30 m inside Albania and 30 km inside Kosovo where the two citizens Both sides will benefit from the same services in Kosovo and Albania as if they were citizens of both countries, there are 300 thousand inhabitants who will benefit from this facility, they can freely attend school from primary to secondary depending on the location of educational institutions.