"Pomegranate juice is the most favorite in the world", Zef Gjeta explains the extraordinary healing properties of this fruit 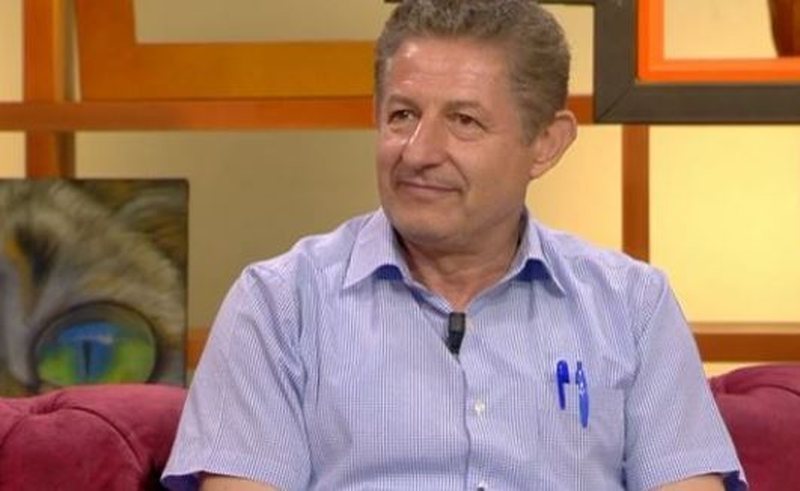 This Tuesday, in the "Alternative Medicine" column in "ABC e M?ngjesit", the professor and doctor of agricultural sciences, Zef Gjeta, spoke about the special fruit of the pomegranate. The latter has shown the healing properties of the pomegranate and what happens to the body when you eat such a fruit.

So, he emphasized that pomegranate juice is the most preferred in the world and has a great effect on the non-development of tumor masses.

"Pomegranates have a lot of vitamins, starting with vitamin A, vitamin B and a lot of vitamin C. While it is a fruit that has a lot of sugars, carbohydrates, so very attractive for the body. On the other hand, there are proteins and enzymes, which have a very positive effect on the proper functioning of our body.

However, pomegranate also has more advanced properties in this regard. Pomegranate juice Anyone who can click on Google to look for information about it will see that pomegranate juice is the most popular in the world. Precisely for these values ??that it carries and transmits to the people who consume it. It has also resulted from the studies of three independent universities, one in Germany, one in America and one in Israel, that the consumption of pomegranate, even pomegranate juice by sick people, greatly affects the non-development of tumor masses. So, pomegranate and its juice are not curative, to finally cleanse the body of tumor masses, but they help a lot to prevent these masses from growing. So, from all points of view, both from the healthy body and from the sick body, it is recommended that this fruit be consumed ," said the expert, among other things.