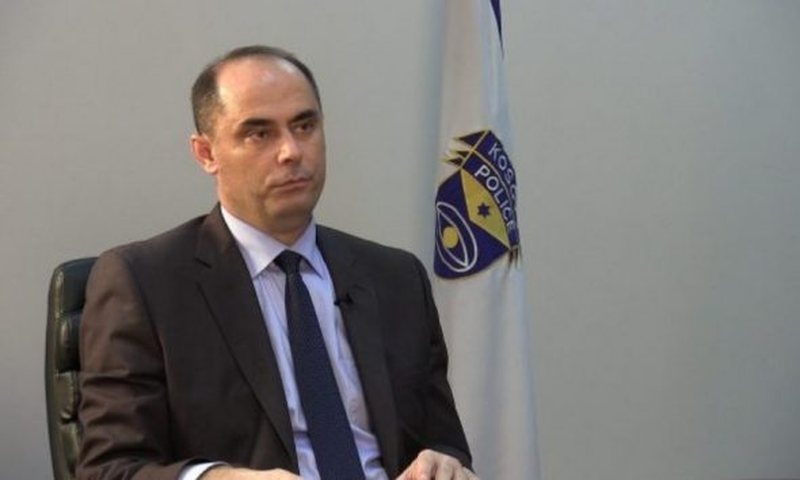 Kosovo was shocked last night by an armed attack on a bus, where 2 students and a driver were killed.

Kosovo Police is investigating on 3 tracks in connection with this serious event.

Samedin Mehmeti, the general director of the Kosovo Police, said that the investigations by the authorities regarding the murders in Deçan, have focused on three main tracks, without giving details of what they were.

Meanwhile, he said that it is still too early to have persons suspected as perpetrators in connection with the serious event.

"There are two or three tracks of suspicion. No details can be given because the tracks we are working on are in the initial stage. We are in two or three certain directions. "We have suspicions on a certain basis, but it is too early to say that we have a suspicious person", said Mehmeti from Gllogjan.

On Friday evening, a masked person fired at a bus leaving the driver at the scene, while two students later lost their lives as a result of the injuries received.