"He begged me not to kill him, but I shot him twice in the head", Henrik Hoxhaj tells how he carried out the sensational assassination in Durrës: Dumani prepared everything 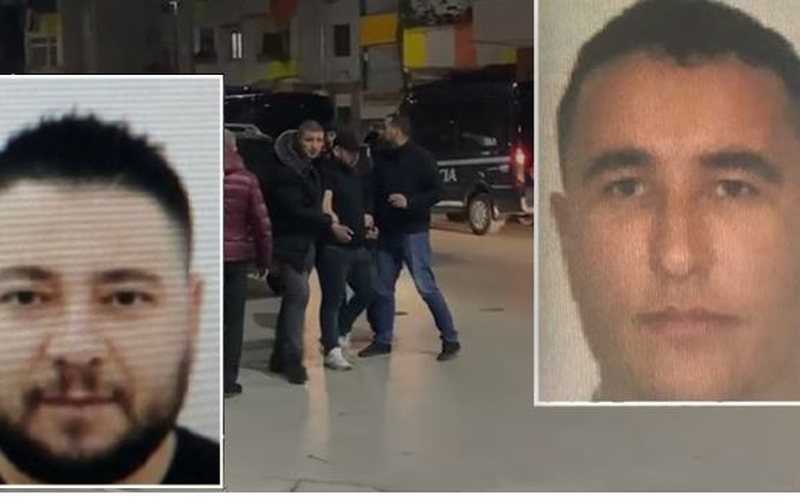 Durrës was shocked on the evening of March 2, 2020, where two people were executed at gunpoint in the neighborhood no. 14 Nishtulla. The victims of the event were Dorjan Shkoza and Anxhelo Avdia. Recently, the perpetrators and organizers of this murder, Henrik Hoxhaj and Nuredin Dumani, have testified before investigators about this serious event. Henrik Hoxhaj has shown in detail how the murder would be carried out.

In the game for the murder of Dorjan Shkoza were 70 thousand euros, while he himself would receive 35 thousand. According to Henrik Hoxhaj, he would commit the murder for a little money, since it was a matter of personal issues. In addition to Henrik Hoxhaj, Nuredin Dumani had hired Eljon Bitri from Elbasan, Lulzim Bitrti's brother, who was killed some time ago in Elbasan, to carry out the "work".

Eljo was driving the car with which the murder was committed. In this murder three weapons were used two simple pistols and one with grinder. Traveling through Nishtullë, they have spotted targets with whom they have exchanged parallels.

"I told him not to give him gas but to come back. When we returned, Eljo told me that the person we were going to kill was on the sidewalk because he knew him. I told him to hold the car and as soon as Eljo stopped I fired two pistols without opening the car window. At this moment one of the two persons fell to the ground while the target Dorjan Shkoza took a few steps and then fell to the ground. I got out of the car and the injured man told me it was not me. I asked Eljon if this is him or not and he replied that he was, then I shot him two more times in the head. Then I got in the car and we left. I took my car to Tirana and passed a police checkpoint but left. We left the weapons in the car and Eljo burned it in Shkumbin. " learned to have said Henrik Hoxhaj.