"With a mask and glasses" / It is revealed how the Albanian businessman was killed in London, the author disguised as ... (Images are circulating rapidly) 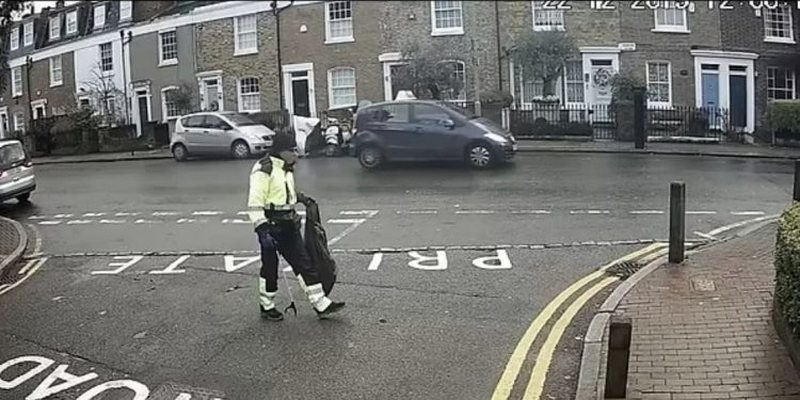 A suspicious man, dressed as a street cleaner and with a mask on his face, passed in front of Flamur Beqiri's house before killing him two years ago. Security camera footage shows footage of 24-year-old Anis Hemissi, who remained disguised for more than 4 hours outside Beqir's house in London. In one of the footage, he is seen dressed as a street cleaner, with a mask, goggles and work clothes while collecting garbage to throw in a bag.

Flamur Beqiri, 36, was returning from a walk with his wife and young son to their 8 1.8m home on one of the very affluent streets in Battersea, south-west London, around 9am Christmas Eve when a single person came out silently as if from a "shadow" and shot him to death, four bullets in the body and one final, in the head.
The Albanian-born immigrant later emerged as one of Sweden's most wanted for more than a decade, the country where he grew up, amid claims he was the head of an international drug gang trafficking cannabis.