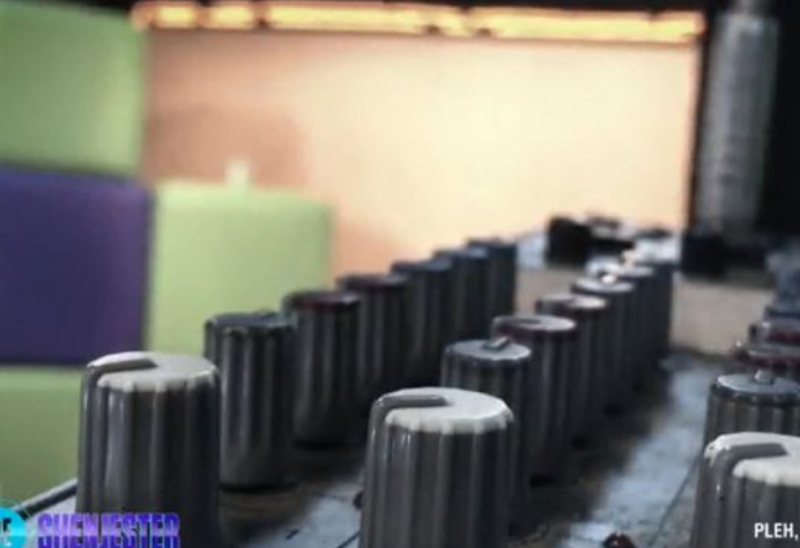 The show "On target" by the journalist Klodiana Lala brings this Wednesday exclusive details from the action for the seizure of 430 kg of Colombian cocaine that were found in the house of the socialist official Viktor ?ervanaku, in Frakull of Fier.

For the first time, the wiretaps between the suspects are released, revealing how the criminal group operated. Viktor ?ervanaku, currently the director of the OST administration, former mayor of the Frakull i Madh municipality, as well as a former officer of the RENEA special forces, as it turns out from the interceptions, was in contact with police officers and other state structures.

The second part of the documentary follows:

The involvement of Denilson ?ervanaku's fiancee in this criminal activity, as shown below, is also proven in the interceptions carried out while the goods were already parked in the yard of the ?ervanaku family, in the village of Frakull e Madhe, in Fier.

During an intercepted conversation on October 21, 2022, Denilson and his fiancee, Enxhi Ferhati, talk about the various meetings that were taking place in the meantime. As well as the money that was being collected by third parties on behalf of Nikolin Gjolen. Or as we said, otherwise known as 'Lushnjari'. Which turns out to be the real organizer of the load.

But while these conversations were taking place, another communication fell into the network of interceptions. This time, between Denilson and a person named Sabah. The latter expresses concern to Denilson, that the people whom the latter sent to the apartment that Sabahu rented, destroyed the furniture. Causing, according to him, a damage of up to 10 thousand euros. Damages, which Sabahu says he photographed.

D. Ç: Take a picture with me, brother. Let me drive you once.