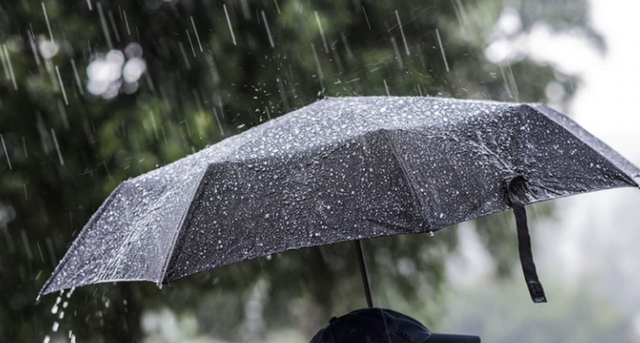 Albania, during the last few days, has been engulfed by the African heat, but starting from tomorrow the situation will change.

During the weekend, temperatures will decrease by 7 degrees Celsius in terms of maximum values ??and by 3 degrees in minimum values.

Meanwhile, local rainfall accompanied by electrical discharges is expected throughout the territory.

According to SHMU, Saturday is expected to be cloudy and clear. Rain from the early hours of the morning in the western and partly central part with low to medium intensity, locally rain in the form of thunderstorms. Gradually, occasional rainfall will extend to the rest of the country, but with low intensity.

Sunday is predicted to alternate between clear and cloudy. Occasional low intensity rain over most of the country.

The wind is predicted from the northwest with an average speed of 1-8m/sec, which sometimes along the coastline and at the moment of cloudiness gains speed up to 15m/sec. Waves at sea of ??strength 1-2 front. 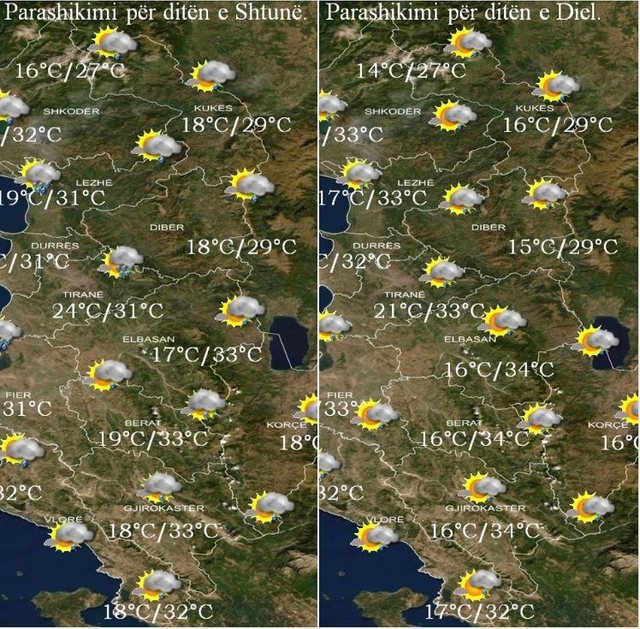 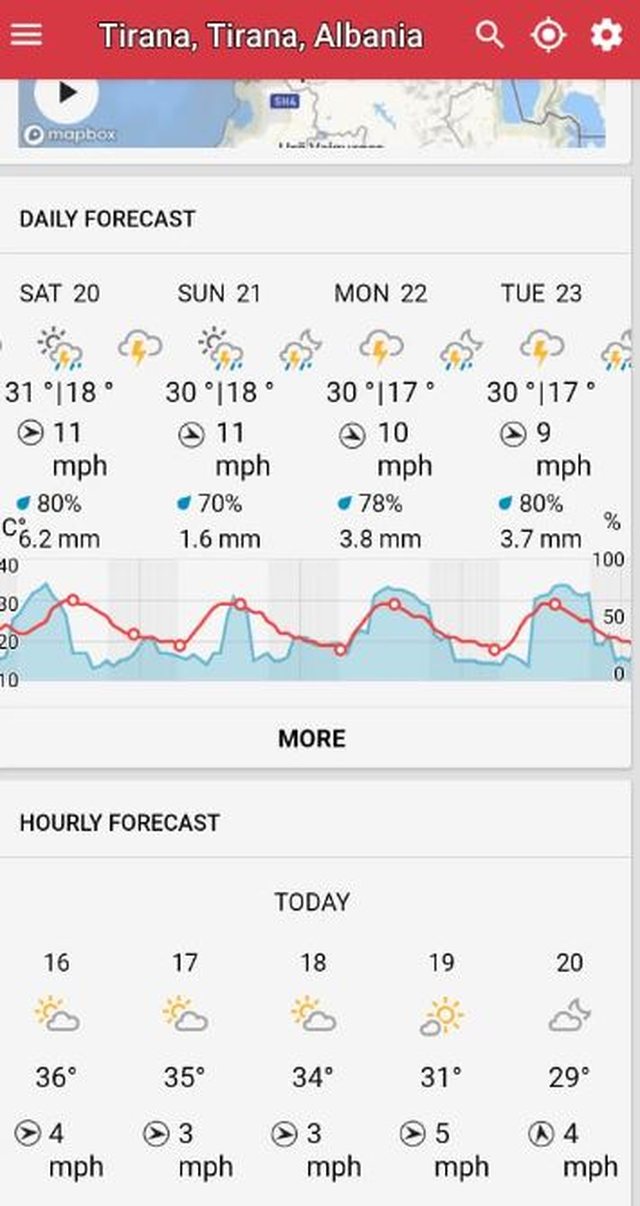