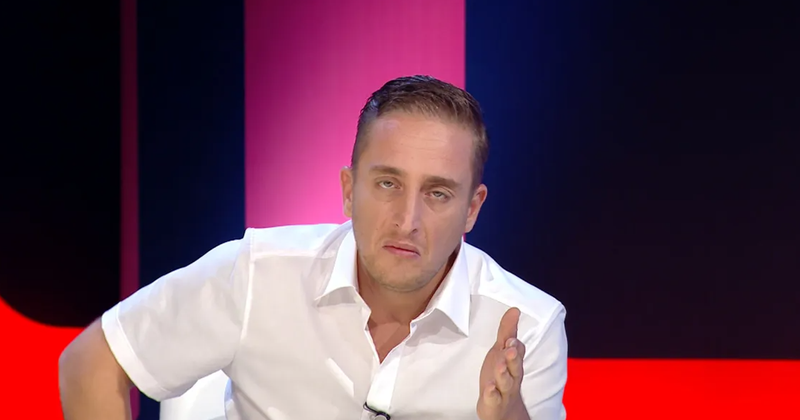 The well-known comedy actor, Rezart Veleshnja, known for his epic roles in the comedy show "Portokalli" that have remained in the public's memory, fell prey to a violent robbery a few days ago.

"Prapaskena" learns that Rezart Veleshnja was suddenly attacked near an ATM by a group of people, in one of the most populated areas of Tirana.

The actor was hit as soon as he withdrew a sum of money from the ATM, and then the aggressor together with several other people put their hands in their pockets and took the money. As a result of the attack, the actor Rezart Veleshnja suffered injuries to a severe degree, in several parts of the body.

For its part, the Police managed to discover the robbers, arresting them. So far, it has been discovered that the group of robbers followed the citizens, attacking them when they were leaving the bank, taking their money by force. The perpetrators already risk from 5 to 15 years in prison for robbery with violence.