Tomorrow the trial for "Babale", Ervin Salianji tells if he will participate in the session in front of Xhafaj: On Thursday I will be in protest, we all must be in front of this government 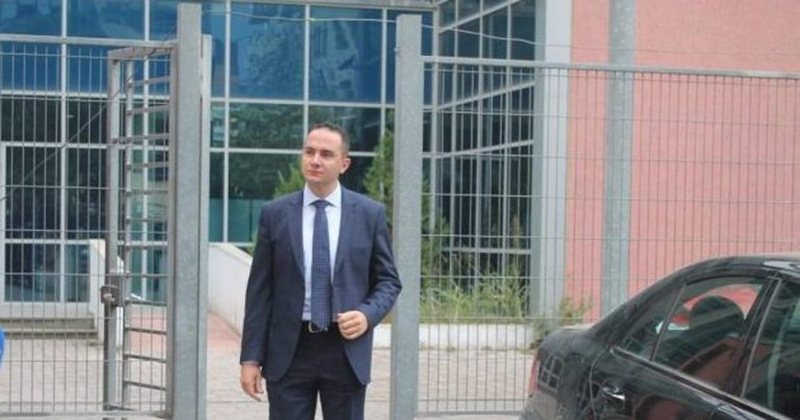 Democratic MP Ervin Salinaji is in Korça, working on the organization of the national protest called on July 7.

In a statement to the media, Salianji said that he will be at the protest, while emphasizing that everyone should be present in front of this government that has oppressed them in these 9 years.

"I am in Korça for the organization of the July 7 protest. There is mobilization of all structures. There are many reasons to protest. Korça has even more reasons as it is turning into a lost province. There is reason to protest, since by removing the court and most of the institutions, they are trying to turn it into a fiefdom for a group of friends who want to turn the lives of citizens into private property.

Take a look at the appointments they have made recently, without any SP reason, in fact there was no reason for the SP to elect one of the chairpersons of the SP of Korça, a person accused but also caught by the media buying votes in the partial elections of of 2013. Farmers who are throwing away their products, citizens who are buying expensive products, students who have no employment opportunities, as the jobs are occupied by those who are close to the SP oligarchs or some semi-democrats, those who they do not receive the camps, the economic aid.

Democrats are together to protest, united by the fight against the government. Investments are left in the middle, like the Qukës-Qafë Pllocë road, there are no investments in towns and villages. I, as a DP deputy, will be at the protest. All of us, regardless of the changes, will be in protest.

Tomorrow the session in Appeal. I will be there, like any citizen. I will be present. I have over 600 court cases. Justice is delayed, obstructed, there is no investigation against those who take citizens' money, but journalists and those who denounce are investigated.

The majority of the parliamentary group will be part of the protest. Everyone has a reason to protest", declared Salianji.