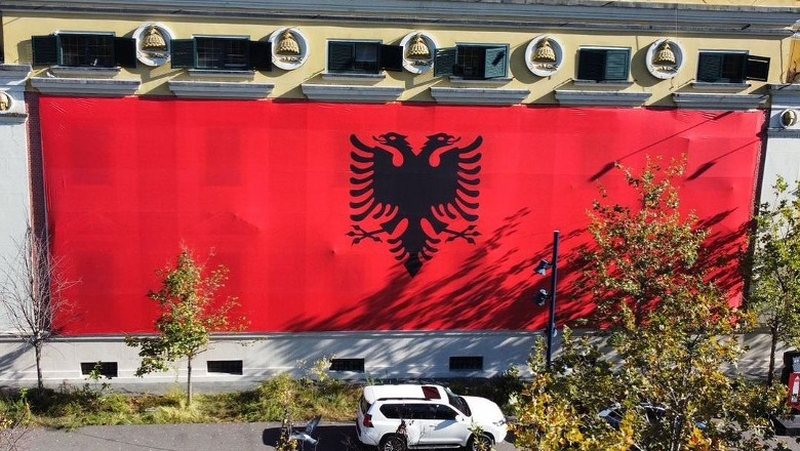 The United States of America has congratulated Albanians on the 110th anniversary of independence. The Secretary of State, Antony Blinken, writes in a congratulatory message that Washington is proud to stand by the Albanians. The senior US official also congratulates Albania for the leadership and courage it has shown.

"On behalf of the United States of America, I have the honor to congratulate the people of Albania on the 110th anniversary of Independence. Albania has shown leadership and courage by supporting Ukraine and illuminating the actions of malicious actors in Europe and around the world," he writes.

Even the largest military alliance, in which our country is a member, has congratulated Albania on Independence Day. NATO has chosen a photo of the Albanian army and the red and black flag to congratulate this important day for our people. "Join us to celebrate with our ally Albania, on their Independence Day!" writes NATO.

The Foreign Ministry of Ukraine has also sent congratulations on the Independence Day of Albania. Diplomacy in Kiev expresses gratitude for Albania's support to Ukraine and its resilience

"Congratulations to Albanian diplomacy and the friendly people of Albania on the occasion of Independence Day! We are grateful that you stood by Ukraine during the most challenging time and we are making efforts for peace and security within the UNSC and bilateral level! Best wishes for goodness and prosperity!", writes the ministry.

Through the Ministry of Foreign Affairs, Serbia also congratulated Albania on November 28.

Kurti heads to Turkey to meet Erdogan, the purpose of the visit is revealed