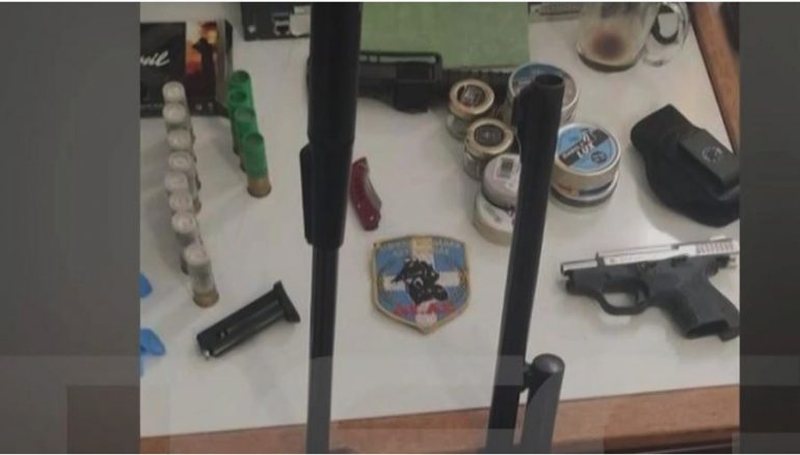 A 38-year-old woman experienced moments of terror for five days in a row after being tied up and violently sexually abused by her partner. The event took place in Nea Ion, Greece. Greek media reports that her 58-year-old partner kept the woman chained for at least five days.

Her drama was put to an end by the neighbors, who at some point heard voices and called the police.

After the police found the apartment and rang the doorbell, the 58-year-old man opened the door. Asked by the police what "is happening here", the author replied "everything is fine". The police, however, saw a woman inside the house, who immediately reacted by making signs.

After the police search of the house, among other things, a carbine was found, for which the 58-year-old had a permit, as well as a military weapon. The 58-year-old was arrested on charges of domestic violence, sexual assault, while he denied the charges.