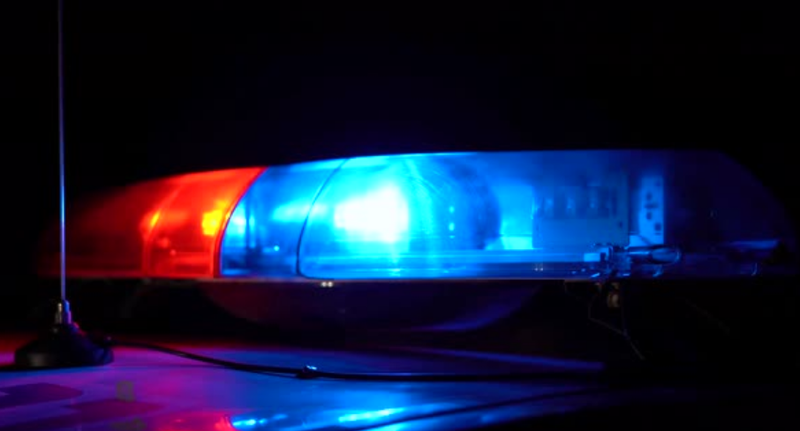 A serious incident happened today, where a boy, who according to the medical report has mental health problems, was arrested and by the decision of the prosecutor was sent to custody, under suspicion of committing three criminal offenses of "family violence". "sexual assault" and "slight physical injury".

It is suspected that his mother was the victim of family violence and sexual assault, while a family member who intervened in this case suffered minor injuries.

The news about the suspect's arrest was confirmed by the regional police spokesman in Peja, Driton Rugova.

"Today, the police was informed that a case of domestic violence occurred on the street "Adem Mala" in Peja. The police went to the scene and it was reported by the family members that the suspect, according to the doctors with mental health problems, is behind family violence and sexual assault. Then the family witness intervened, but he suffered bodily injuries and a case of minor bodily injury was opened. The suspect was arrested and by the decision of the prosecutor, he was detained for 48 hours", said Rugova.

The story of the Albanian killer, the well-known journalist sheds light on the dynamics: How he gives orders for murder from Belgium

The well-known journalist reveals the huge amount for contract killers: This is how much money it takes to take a man's life

The release of Alqi Bllakos from the cell, the journalist reveals new details: the charges against him are serious, Saimir Tahiri also has minor children, but...

Local elections/ "Corruption even up to funeral services", Meta more determined than ever: Change will start from Tirana!

The affair of the incinerators, the well-known journalist gives the sensational information: Waves of arrests at different levels are expected next week

The knife wound in Vlora, how the two barbers were attacked, the police revealed new details