"One of the most serious crimes", lawyer Saimir Vishaj reveals what awaits the murderer of the pregnant woman 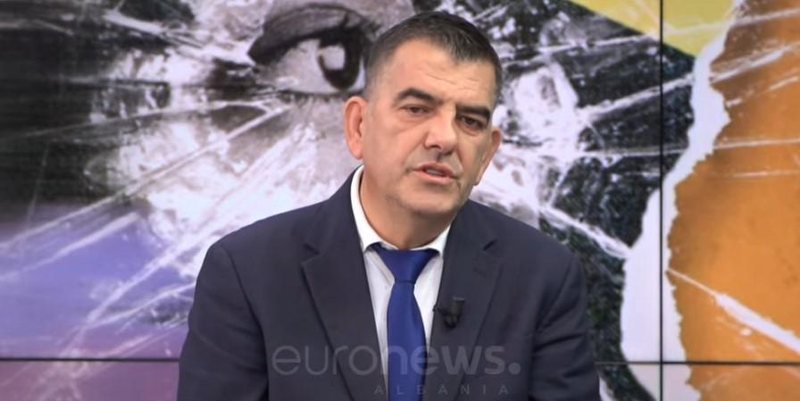 Lawyer Saimir Vishaj stated that Sokol Halili, who killed his pregnant ex-wife in the courtyard of the Gynecology Clinic in Pristina, has no escape from prison.

"It doesn't matter, he can hide for 1 day, 1 month, 2 months, but the keys to the prison are waiting for him and there is a very harsh punishment up to life imprisonment", said Vishaj.

Vishaj stated that killing a pregnant woman is one of the most serious crimes of the criminal code.