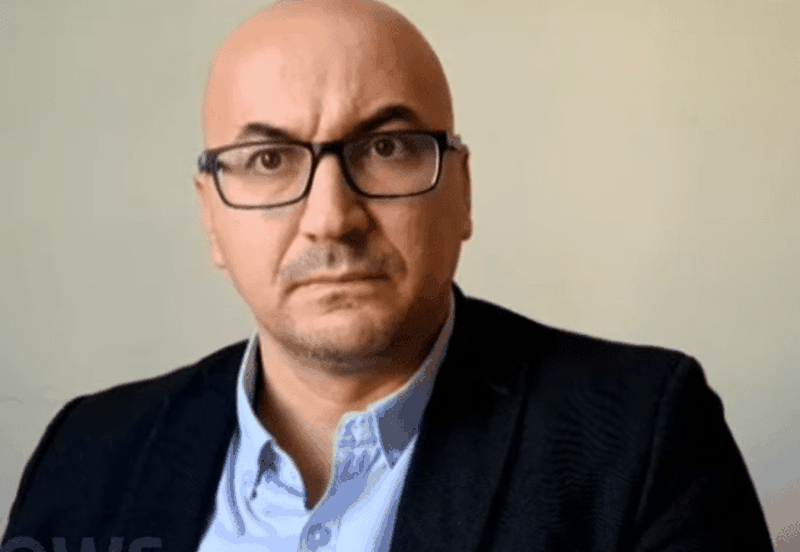 The Spanish authorities have issued an arrest warrant for Amant Josif, call-center owner in Albania. Journalist Lavdrim Lita said in an interview for Euronews Albania that Josifi is a fraudster of international caliber, who cooperated with the Georgian mafia and some Georgian-Israeli individuals.

Through fraud schemes, according to the journalist, in cooperation with his group, he managed to extort more than 200 thousand people in Europe. Regarding the work of SPAK, the journalist said that in the action carried out in November, Josifi was not mentioned by name by the Special Prosecutor's Office because of his ties to the government.

"The Albanian police, which conducted the entire operation in Albania, was assisted in the expertise by the Spanish police. Meanwhile, the German police had gone to Georgia where Josif's partner was wanted, they did not find Josif in Albania and thought he was abroad.

SPAK, which has been monitoring the action in Albania, during the press conference in November, did not reveal his name to the media, because he referred to him as a person with power. He must have left his post. I don't know how he entered the ministry when he should have a security certificate", he said.

The largest Spanish media "EL PAIS" writes that Josifi has high-level connections with the Albanian government, as well as being an advisor to the Ministry of Defense.

This discovery was made after the action that was initiated by the Spanish police and that led to checks and arrests in Albania.