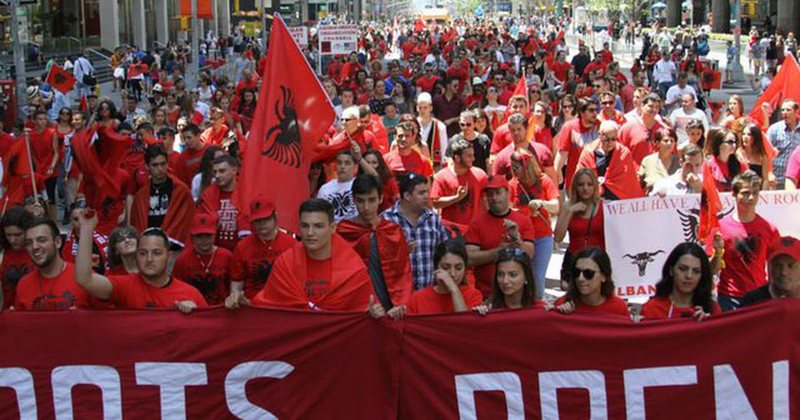 Albania ranks third in the world for the largest diaspora. This finding comes from the list of countries with the largest percentage of the local population living in the diaspora, revealing a history of war and displacement, but also economic stagnation and a lack of perspective. Mainly island nations dominate the top ranking countries, with up to half of their population located elsewhere.

Of all the sovereign countries with at least 750,000 inhabitants, Guyana had a significant portion of its population. 36.4 percent lived abroad. Jamaica comes fifth with 28.6 percent.

Countries currently or recently involved in war also have large diasporas. This applies to Syria, where about 30 percent of the population of 28 million now live outside the country. Also, countries mismanaged by their governments include Eritrea with 18.5 percent of the diaspora and Venezuela with 16.6 percent.

An even larger diaspora can be found in El Salvador at 20.4 percent. A civil war ended in the small Central American country in 1992, but gang violence has prevailed. However, the largest conflict-driven diaspora is seen in non-sovereign territory. This is because more than 45 percent of those born in Palestine live abroad.