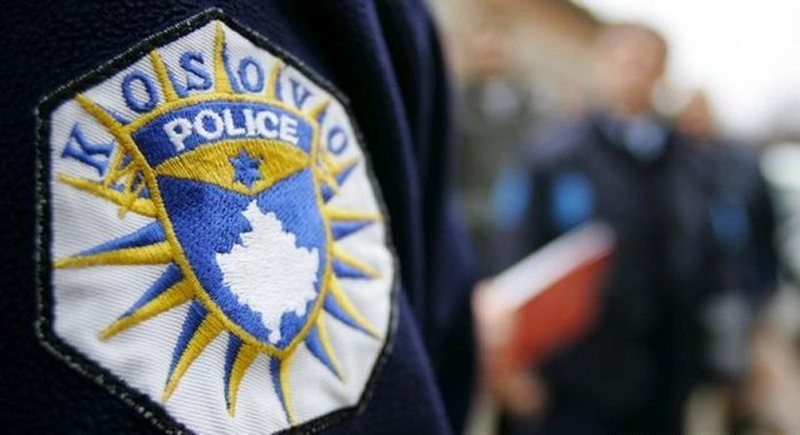 11 people are in custody under suspicion of rape and trafficking of an 11-year-old girl from Pristina, in June and August of this year. The 11-year-old girl from Prishtina was suspected of being trafficked and raped in June. But the detention of 6 other people was done more than two months after the sad event. The 6 suspects were arrested after the minor was allegedly raped by five other people in August, the latter were arrested within a few days.

The spokesperson of the Basic Court of Pristina, Mirlinda Gashi, has confirmed that six other people involved in this event are accused of the criminal offenses of "Human Trafficking", "Sexual Services of a Trafficking Victim" and "Rape".

The serious incident happened in Dragodan in Pristina. On August 27, 5 men raped an 11-year-old girl. Two of the five people accused of raping the minor have been identified and arrested. One of them is 26-year-old Ekrem Rexhepi. The police have launched a search for other persons accused of this macabre act.