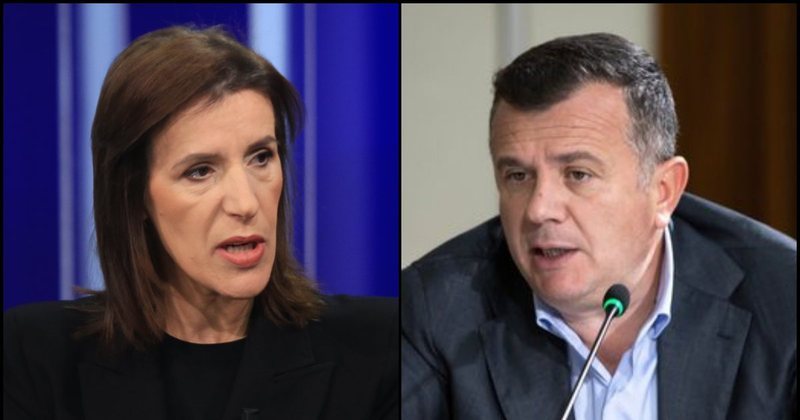 Journalist Klodiana Lala said in an interview for Euronews Albania that Taulant Balla was intercepted by the authorities, but the interception was destroyed. While commenting on the statement made by Ardian Çapja in the Assembly, Lala said that the court declared that the wiretapping of Balla has been destroyed.

She underlined that investigations should be done in relation to this interception which no longer exists.

"The fact that Taulant Balla was intercepted is no longer a secret, because the number in the disposal decision is his. Ardian Çapja decided to say this in the court hearing without mentioning his name, logic led to Taulant Balla. Should there be an investigation for those judges and prosecutors or police officers who have taken a step to destroy the wiretapping, I think there should be. Should there be an investigation related to Çapja's statement? There must be. We will never be able to find out what Taulant Balla talked about and with whom he talked in those interceptions. Taulant Balla is an important political exponent. The interception has been destroyed. The court says that a slip has been made. CDs with the server are gone forever," she said.