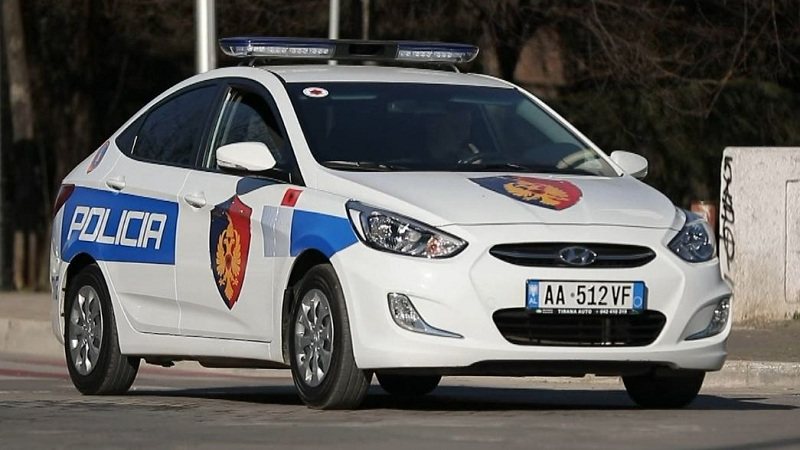 A serious incident occurred a few minutes ago in the village of Shtiqen in Kukes. According to the information, one person was injured as a result.

The person who was injured is the citizen Festim Axhami, who is out of danger for life.

He wounded a citizen with a firearm and left, thanks to the quick reaction of the Police, after a few minutes of pursuit, the suspected perpetrator was caught and handcuffed.

The firearm with which the perpetrator is suspected of committing the injury is seized as material evidence.

Immediately, the services of the Kukës Police Commissariat went to the scene and thanks to the timely response and well-organized work, made possible the capture of the suspected perpetrator, citizen EM, 56 years old, resident of the village Shtiqen.

The police have seized as material evidence the pistol-type firearm, which is suspected to have been used by the perpetrator.

The injured citizen FA, is in the hospital of Kukës, out of danger for life.

The investigative group is at the scene and under the direction of the Prosecution, is working to fully clarify the circumstances of the event.