Be careful with food! Days with low temperatures await us, here is what the doctors recommend 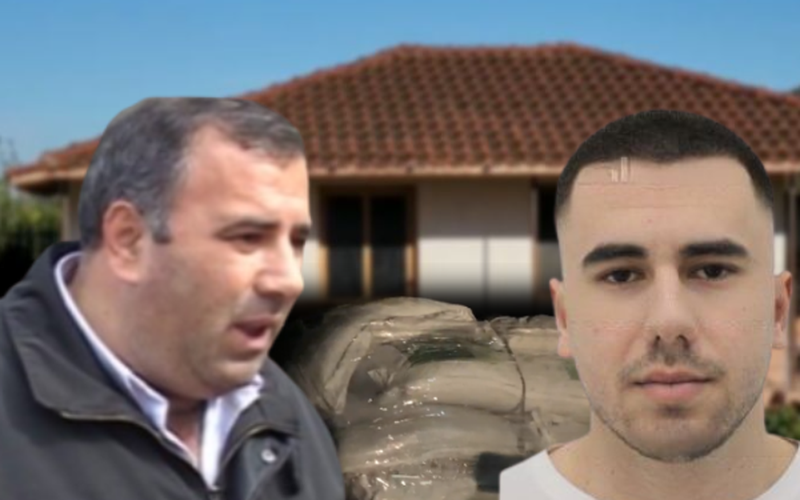 The show "On target" by the journalist Klodiana Lala brings this Wednesday exclusive details from the action for the seizure of 430 kg of Colombian cocaine that were found in the house of the socialist official Viktor ?ervanaku, in Frakull of Fier.

For the first time, the wiretaps between the suspects are released, revealing how the criminal group operated. Viktor ?ervanaku, currently the director of the OST administration, former mayor of the Frakull i Madh municipality, as well as a former officer of the RENEA special forces, as it turns out from the interceptions, was in contact with police officers and other state structures.

The second part of the documentary:

But as happens in such cases, the consignors have suspicions that someone is trying to steal their goods.

Concern that is also noted in a communication that Denilson has with his fiancee, on September 28, 2022, where according to Denilson, someone has tried to open a corner of the load, and the suspicions are that this may have been done by rivals, who they wanted to rob them of their goods.

For this reason, they patrolled armed around the house in Frakull e Madhe. At one point, according to his fiancee's statements, they had shot their guns in the air to scare their rivals.

E. F: Yes, maybe they wanted to rob him, maybe.

E. F: Baby will explain when I come home.

D.Ç: What are you going to do now?

E. F: We will leave there, and we shot a couple of times in the air for noise, that's it.

D. Ç: Baby, you didn't do well to take him to another place.

E. F: Yes, not because tomorrow, the day after tomorrow we will share it as a conversation, because we will speed it up.

Be careful with food! Days with low temperatures await us, here is what the doctors recommend

Serious/ A dead person is found in Shkodër, the first suspicions are revealed

The two most wanted in Rinas were caught, here's what they are accused of