"They are drinking wine worth 40,000 euros a bottle..."/ Artan Fuga bursts out: What a misunderstanding!!! I feel sorry for them. To die of gas from... 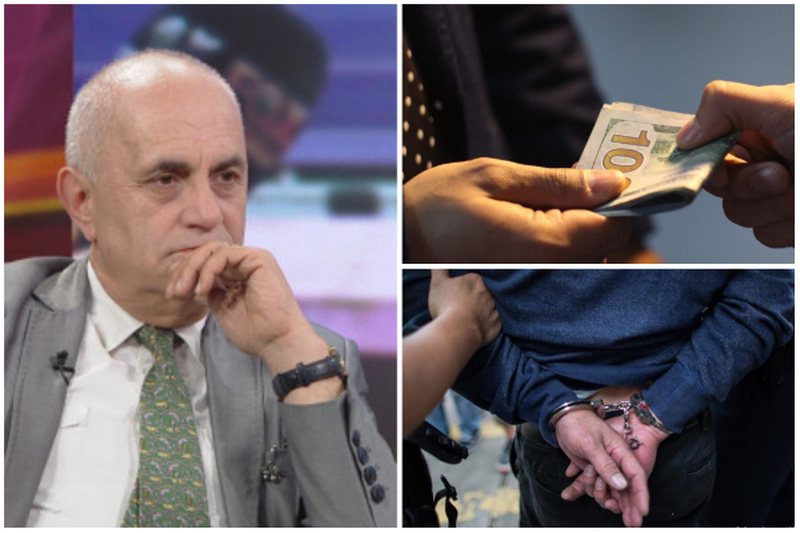 Professor and academician Artan Fuga made a comment about corrupt people in our country. According to him, these should not only be despised, but should also be isolated from society.

Fuga analyzes that those who are corrupted with tenders and tips have a misunderstanding about life and death and according to him, school and education are to blame for this, as they have left them ignorant.

These corrupt people with tenders, with tips, with all kinds of things aimed at illegal enrichment, among others, should not only be despised, even isolated from society, but they are also in an absolute misunderstanding! School and education are to blame for this!

They have a giant wretched misunderstanding about life and death! I swear!

What a waste of time they do instead of enriching the soul!

They waste their lives, to win what they will take from them with pain, even if they escape the SPAK, the SWORD!

To die of gas from their misunderstandings, from the fact that they waste their lives in vain, prey to ambitions, illusions, stupidity!

What a responsibility of the Albanian school that has left them ignorant in their gormarllik!

Winter "sits cross-legged" in Albania, meteorologist Lajda Porja predicts what will happen to the weather on Wednesday

Have our WhatsApp conversations been stolen? The well-known Albanian expert shows the situation and appeals: Be careful!

'Stab in the back' of Rama and Vucic/ The Government of Montenegro removes the "Open Balkans" from the agenda: EU membership is a primary state goal